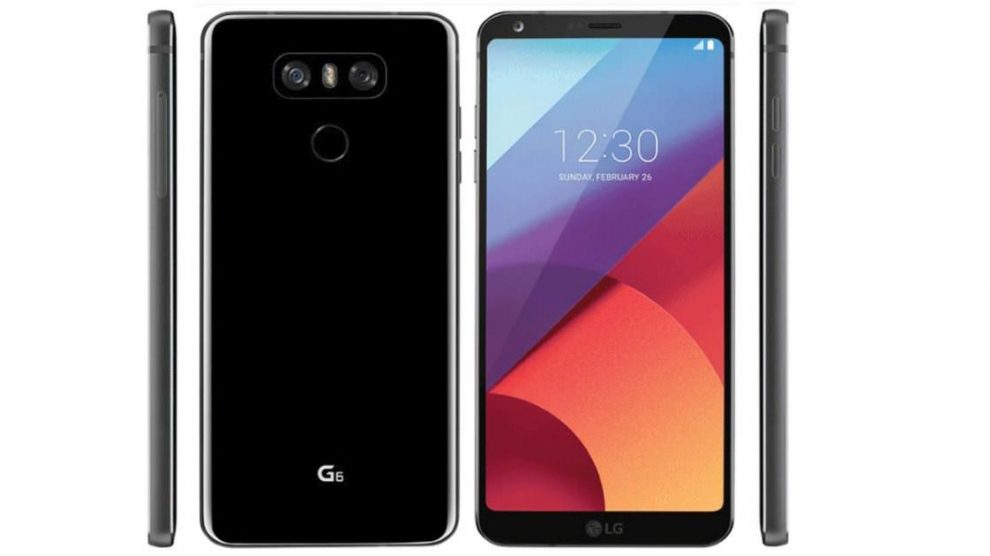 LG has launched LG G6 smartphone in Indian market for ₹51,990. The smartphone will be available on Amazon India website and LG offline stores.

LG has launched its latest flagship into the Indian market at an event which took place in New Delhi. As we had earlier reported, the price stands at ₹51900 with a bunch of launch offers.

The specifications and all other details about the smartphone are already known. This phone was initially launched at MWC 2017. Talking of the design, LG has tried to work out on a bezel-less design, ditching the modular one it had for the LG G5. There is 5.7 inch QHD+ screen with resolution of 440 x 2880. LG has marketed it as FullVision display with an unusual aspect ration of 18:9.

Other highlights of the phone include Snapdragon 821 SoC along with 4GB of RAM and 64 GB of internal storage. There are dual 13MP cameras at the rear and a 5MP front camera. The phone is dust and water resistant and has IP certification. The phone will start selling today on Amazon India website and LG retail stores. The available colour options include Astro Black, Ice Platinum, and Mystic White.

Talking on the launch offers, anyone with an HDFC or SBI credit card, who wishes to buy the phone today, will get a cash back of ₹10,000. The offer seems irresistible considering other flagships of similar specifications are available for more than ₹50000. LG has partnered with Jio to offer 100 GB additional data to its users which will be valid till March 2018.