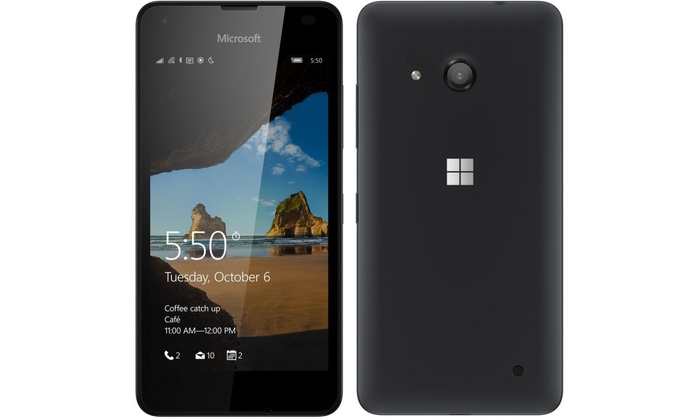 Microsoft had taken a huge step last year by removing all Lumia phones from its online store, however, the Lumia models are up for sale again earlier this February.

The company had given clear indications back in 2015 with the launch of premium-looking Lumia 650 that the handset was supposed to be the last Windows Phone from the company. Ever since, there hasn’t been any report of any development of any Lumia model, supposedly because Microsoft came back to handle surface phones

Rumor had it that Microsoft wanted to sell as many Lumias as possible until stores ran out of stock, but it looks like the plans have changed or the company is selling the remaining stock which they recently discovered. 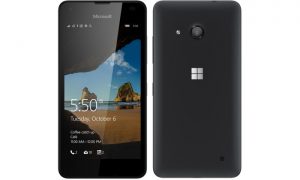 A high-end flagship Windows 10 device is expected to debut in 2018, though official details are not yet available. Recent reports have indicated that the company is planning to debut the foldable Andromeda in the second half of 2018.