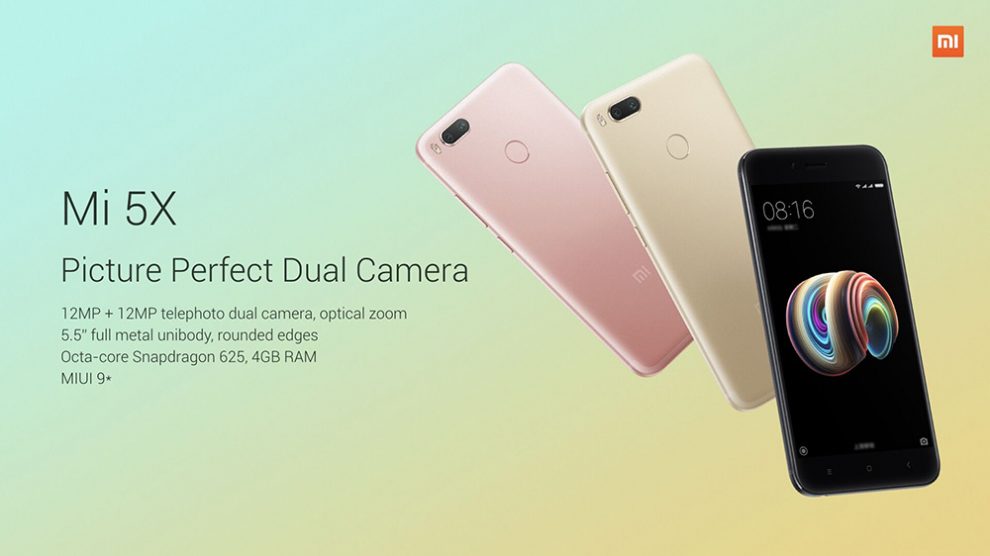 Xiaomi is all set to launch its first dual camera smartphone In India. The device will feature OIS, 4K video recording and 2X zoom.

Xiaomi has launched three dual camera smartphones in China (Redmi Pro, Mi 6 and Mi 5X). However, India hasn’t got the chance to experience any of these devices. A Recent tweet from Xiaomi India’s managing director Manu Kumar Jain indeed confirms that the company is getting ready to launch first dual camera smartphone in India.

The question here is, which one of these devices coming or the company is working on a new device altogether for the Indian market?

As Xiaomi Mi 5 did not surpass the company’s expectation, it’s for sure that Mi 6 is not going to land in India. Redmi Pro is already a year old device so, one can untick it from the list as well. The only left option (99%) is Xiaomi Mi 5X. Let’s have glaze at its features.

Can't wait for you guys to check out Xiaomi's first dual-camera phone in India! Coming next month! ☺️

Can you guess which one? pic.twitter.com/UhtFphm0GT

In terms of looks and built quality, the device nearly resembles the iPhone 7 Plus as well as OnePlus 5. The all metal unibody and the dual camera placements are a clear copy from the market leader (iPhone 7Plus). The distinguishable feature that makes this device potato in the tomato tray is the implementation of finger print sensor. Unlike other smartphones, the finger print scanner is located on the posterior of the device.