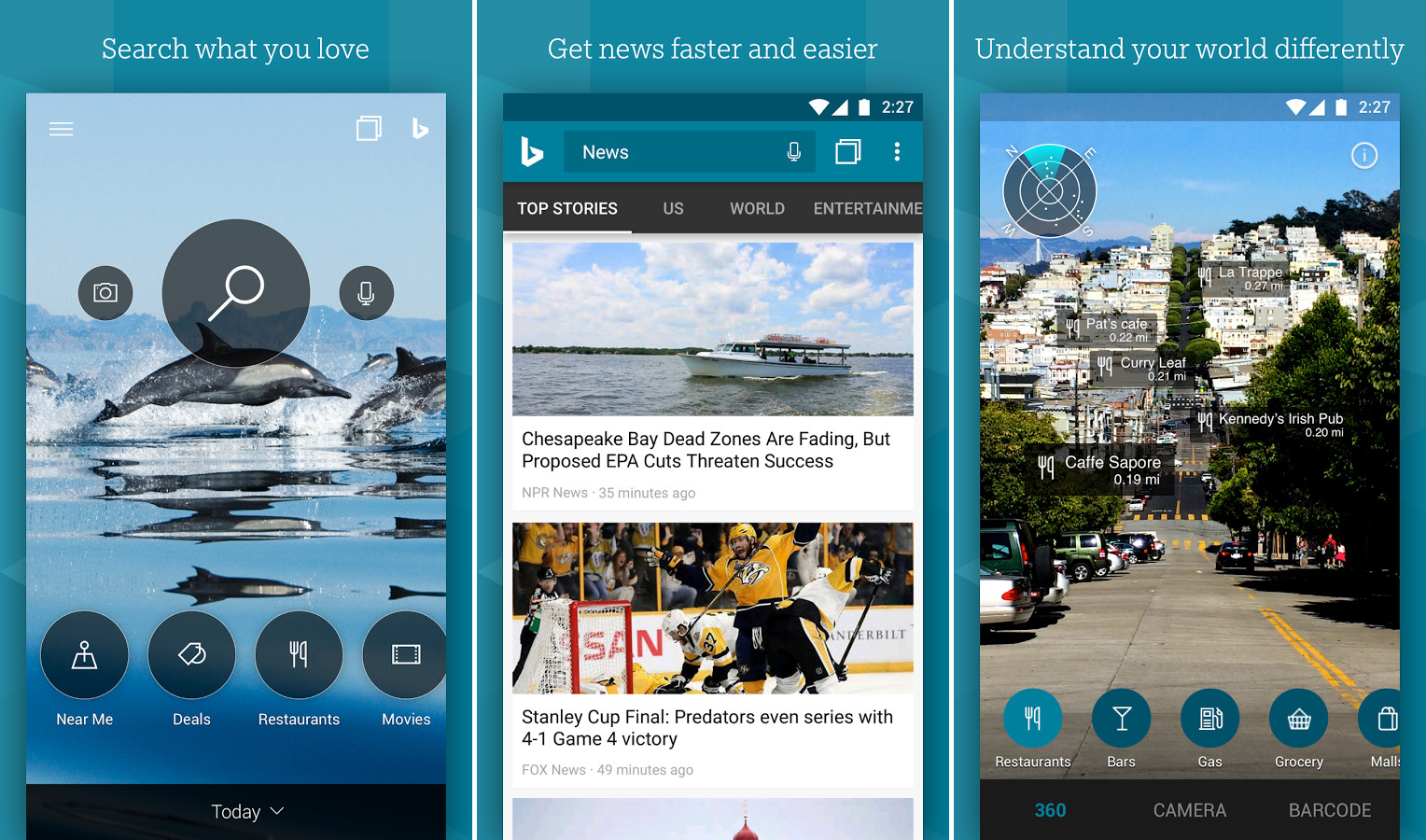 Microsoft Bing is providing some new features to its Android and iOS users. This features will provide a new way to the users to find out more information regarding the outside world. This will be possible through the new Visual Search features powering through the Bing engine. The Bing engine will use the AI-driven features. Using this feature user will be able to discover more information about the objects and products from the photos.

More about the new feature of Microsoft Bing:

According to the company the new Visual Search feature will also work with the Bing app on Android and iOS. The Visual Search feature will also be work for the Microsoft Launcher for Android and also with the Microsoft Edge app for Android. According to the company it will add the support for iOS later. Now, using any of the one app given above user can take picture of any object or landmark and the Bing engine will try to identify about it. The Microsoft Bing engine will also provide some links to the user that will offer more information about the object to the user.

This new feature will also allow users to know about a product that they have found in the real world but they don’t know anything about it. Using the Visual Search features, user can click a picture of the object, and the Bing app will return some images of products that look similar to the object that user have found. The app will also give some information about where to buy the products, as well as their prices. According to Microsoft it will also add some more improvements to Bing’s Visual Search features.