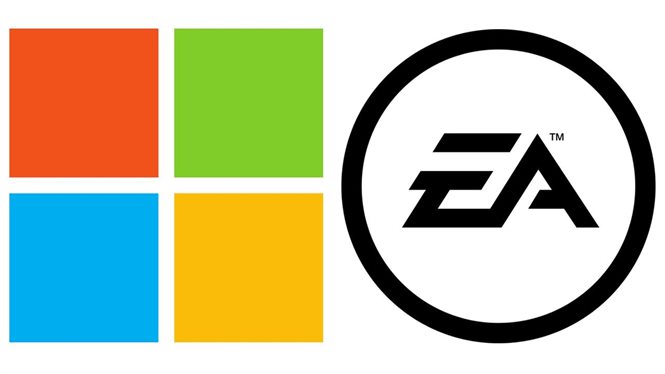 E3 2018 is about to officially start in Los Angeles from Tuesday. So the major game publishing companies are holding pre-E3 press events. Microsoft and Electronic Arts also hold a pre-E3 event to tease about their plans. In the pre-E3 press conference they tease about their plans of working together to bring console level gaming to mobile. The company plans to do so through a game streaming service. This service will be offering console-level gaming to mobile, smartphone and other devices.

Microsoft’s Xbox head Phil Spencer confirms its plans to work with company’s cloud technology to stream games with console graphics quality to any device. Microsoft has been develop game streaming technology from several years now. Now, it seems that company just found a perfect partner to fulfill its plans.