Microsoft announced a major expansion of its Azure IP Advantage program, which provides its Azure users with protection against patent trolls. Microsoft is expanding its patent program in Azure to include IoT solutions as well. In addition, the IT giant should give away 500 patents to startups who are members of LOT Networks – a collaboration organization that aims to combat patent infringement.

This week, Microsoft has launched a major expansion of its Azure IP Advantage program – protecting Azure users from patent infringement. Now it will also include those who build IOT solutions that are linked to Azure. These companies that are part of the program will have access to 10,000 Microsoft patents and, in addition, protection against patent infringement. A patent trustee is either a person or a company that acquires a patent only to be able to sue others for patent infringement – they have recently focused interest on IOT. 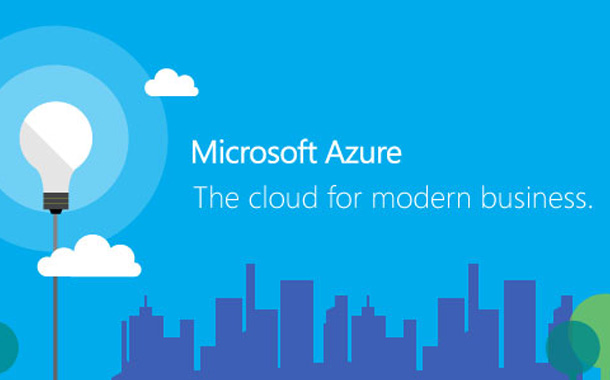 In addition, Microsoft should give away 500 patents to startups within LOT Networks, an organization that, in addition to Microsoft, also consists of other IT giants Amazon, Facebook, Google, Netflix, SAP and more. In total, this organization has 400 members and it aims to protect companies against patent control.

Startups that qualify for this network should be able to get Microsoft patents as part of their free membership (however, these companies must spend $ 1000 a month on Azure even if they don’t have to make any promises for the future – but the company looks at the latest months).

Techcrunch writes that these patents span a wide range of different technologies and different geographies, for example, both US, European and Chinese patents. – The idea is that these startup companies come from different industries. Our hope is that when they enter this network they will find patents among these 500 that are interesting for companies who want a basic set of patents for their businesses, ”says Erich Andersen, chief lawyer at Microsoft to Techcrunch.