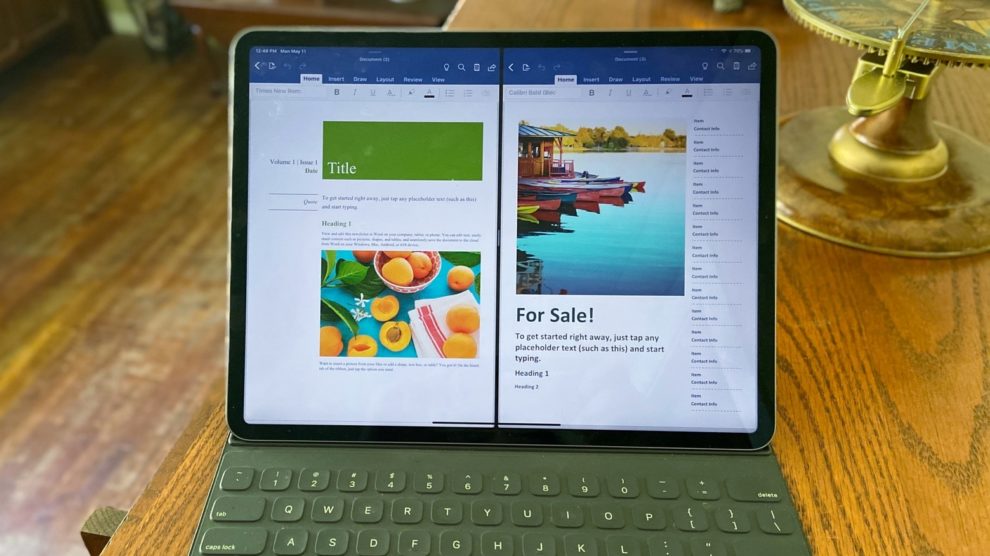 Microsoft recently released surface series laptops with intel’s latest-generation chips. Now, it has released an update for Microsoft Word and Powerpoint applications that are available in Apple’s App Store. This new update is all about the split view. Yes, this update brings split view support for these two apps on iPad.

Users can now open Microsoft word and PowerPoint side-by-side on their iPads and can work on both of them simultaneously. 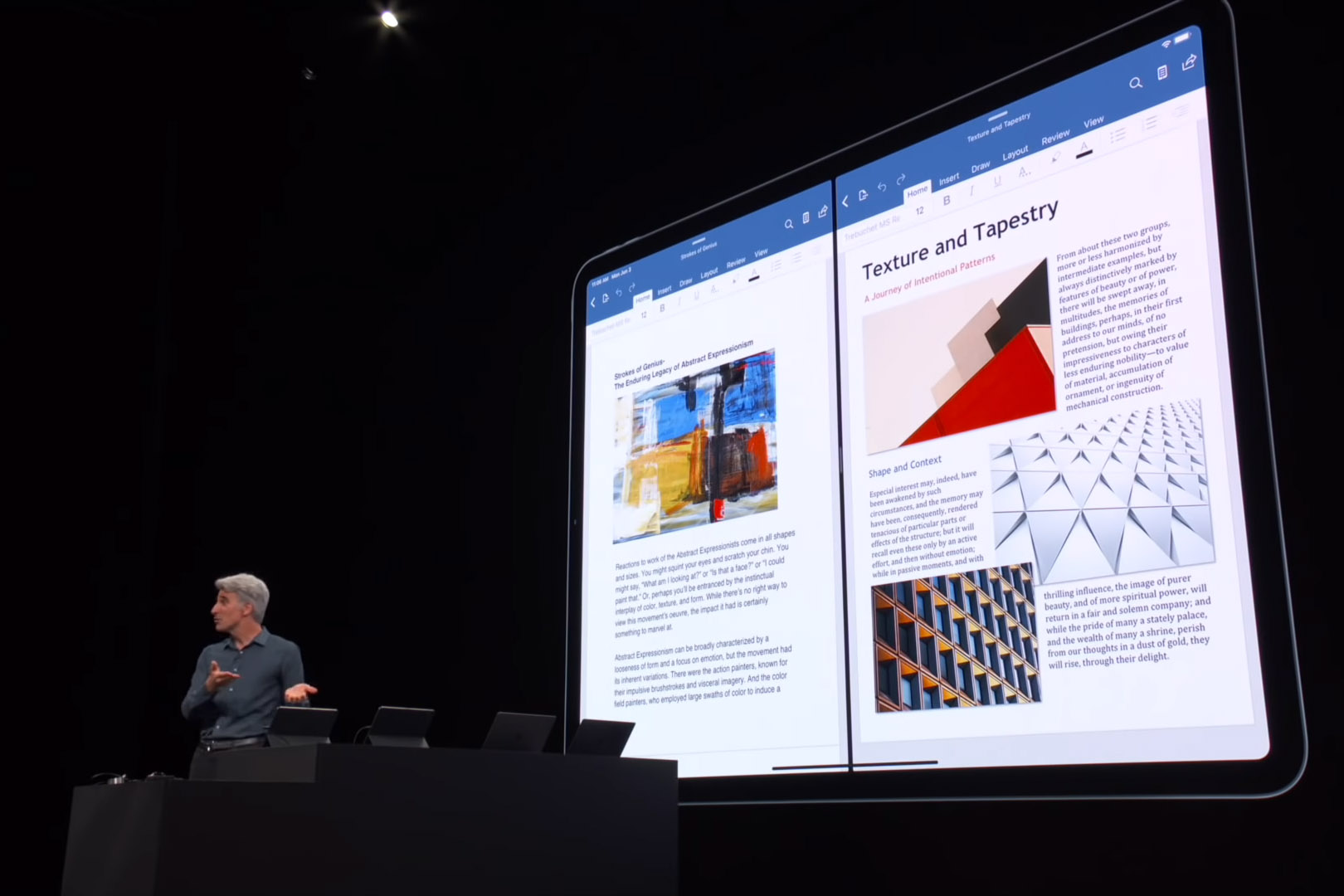 As per the report by The Verge, The company is also planning to bring support for the cursor on Office for iPad. I hope so this update will come by the end of this year.