Microsoft is Working on Implementing Mixed Reality into Smartphones: Report 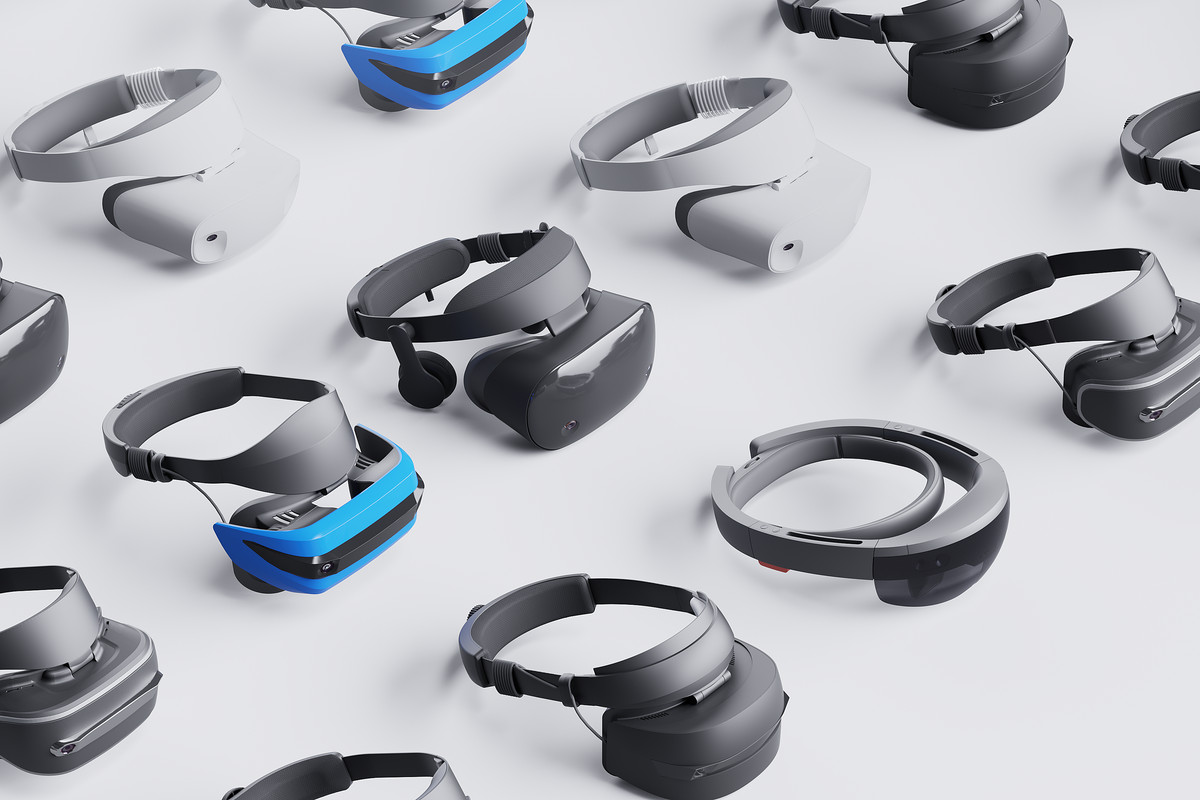 Microsoft is planning to combine Mixed Reality with smartphones, a new patent filing suggests, according to a report.

In the patent, Microsoft is suggesting different implementations of Mixed reality into smartphones to allow users to interact better with the virtual environment, web portal MSPoweruser said in the report on Thursday.

“The Virtual Reality (VR) experience may allow a user to interact with virtual objects in the experience. Various input devices for facilitating such interaction exist, such as hand-held controllers that provide translational and rotational input,” the report quoted Microsoft as noting in the patent.

The software giant has also highlighted the idea of expanding the features of the phone by including Mixed Reality overlay by taking inputs from the phone.

“The VR experience may represent a representation of the input device that visually displays the device and also provides a user interface for interacting with the device and the VR,” the patent reportedly added.

The patent shows that Microsoft is looking forward to implementing VR and Mr in its future devices, especially smartphones.

As of now, Microsoft is the only major company working improving MR, VR and Augmented Reality (AR) experiences and mix them up with future smartphones.

Recently, Apple published an update titled, “Systems, methods and graphical user interfaces for interacting with Augmented and Virtual Reality environments”, as part of an existing patent filed in August 2018, the media had reported.

The patent details a headset that would wirelessly connect with computers and iPhones. The company suggested that it will come with “touch-sensitive surface” as a way to interact with that environment.

“The iPhone-maker is exploring building an AR headset, something that sources told CNET the company is hoping to release in roughly the next year,” the report said.

“Sources said Apple’s prototypes included a cordless device that would wirelessly communicate with a separate device powered by a custom Apple processing brain,” the report added.