The Indian Wire » Technology » MIUI 9.5 Global Stable ROM will be released for 30 devices 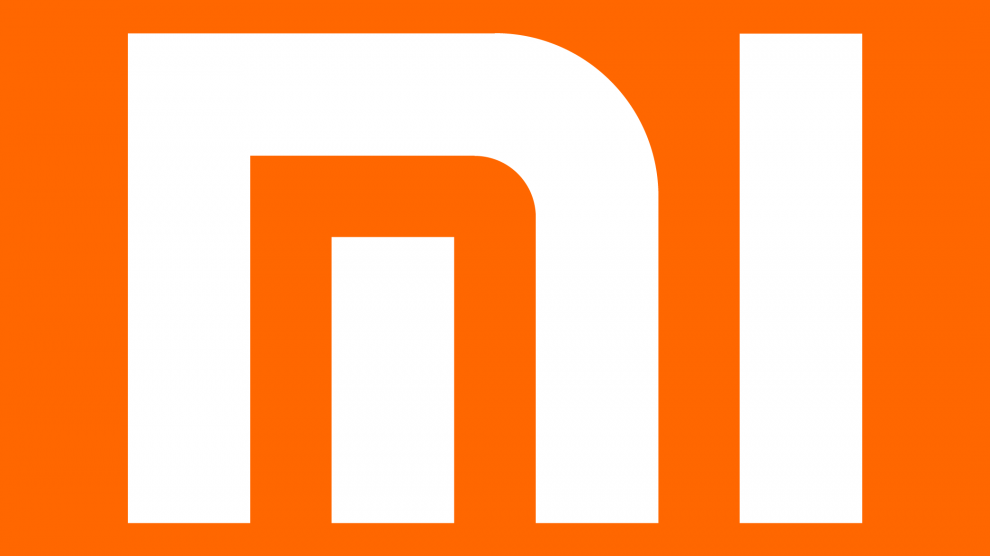 Chinese smartphone company Xiaomi has announced the release of an incremental update dubbed MIUI 9.5 globally. The global stable ROM for MIUI 9.5 has started rolling out for select smartphones in the Redmi, Mi MIX and Mi Max series and Xiaomi plans to release the update for 30 devices over the next few months.

In a MIUI thread, Xiaomi says that MIUI 9.5 Global Stable ROM is currently rolling out for Redmi Note 3 Special Edition, Redmi Note 3 powered by Qualcomm chipset, Redmi Note 4 with Qualcomm (also known as Redmi Note 4X in select markets), Redmi 4A, Redmi 5 Plus, Mi Max and Mi Max Prime smartphones. The update will be pushed to owners of above mentioned devices via over-the-air update (OTA).

The update is released in a phased manner and users should not worry if they can’t see the update on their devices right now. The thread also outlines the estimated schedule for the release of this version to all the devices. In addition to above mentioned devices, Xiaomi plans to release the update for Redmi 3S, Redmi 4 Prime and Redmi Note 4 powered by MediaTek processor by the end of this month. Xiaomi is offering a tentative timeline for the release of MIUI 9.5 for its devices but it may not stick to the above schedule. There is a possibility that new bugs will get detected and the release for other devices will get affected. In the case of MIUI 9 rollout, Xiaomi stumbled upon bugs at a later stage, which affected release of the ROM globally for other devices.

It is commendable that Xiaomi is updating even its older devices released three years back when most smartphone makers fail to update their phones from last year. However, the MIUI 9.5 is still based on Nougat and will be two generation old when Google announces Android P in the third quarter of 2018.