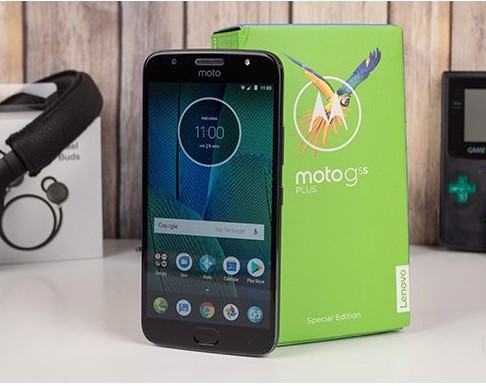 The Moto G5S Plus is one of Motorola’s smartphones that were slated for an Android Oreo update at some point. Well, it looks like today is the day the Moto G5S Plus owners are getting the promised update.

It is recommended to download with a stable Wi-Fi connection. The update is rolled out OTA (over the air) in waves and it’s recommended to update when your Moto G5 Plus’ battery is at least 50% charged. If the update notification is not showing up on your Moto G5S Plus, just head over to settings-update to get the upgrade.

The latest update brings a series of incredible features such as quick shortcut menus, usage-based performance optimization and simplified phone settings that greatly enhance the functionality.

Key highlights of Android 8.0 include:-