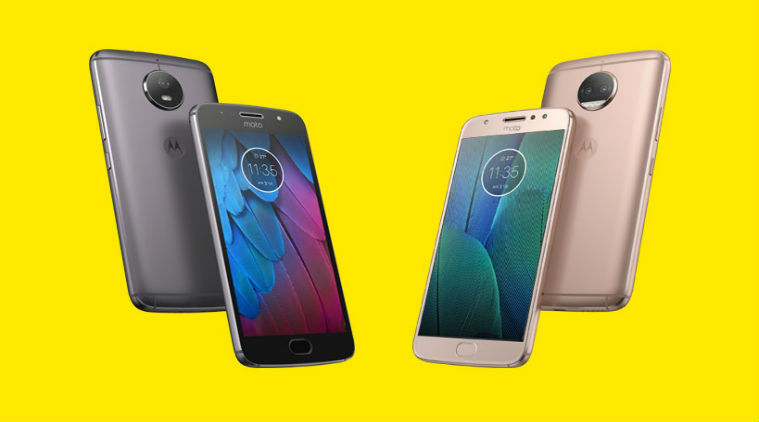 Lenovo’s Moto is all set to launch its first dual camera smartphone for masses in India. According to the recent leaks and advertisements, it looks like the device will a successor of the Moto G5S, called Moto G5S Plus.

The device is speculated to feature the following hardware with the similar design language. However, instead of semi-metal design that is found on Moto G5S, the device is expected to feature a complete metal unibody design. Like most of the Moto devices these days, the device will go on sale on from 12 PM on the same day via Amazon.in.

The device is expected to use same Qualcomm Snapdragon 625 Octa-core solution that we have seen in previous Moto/Lenovo devices (Lenovo P2 and Moto G5 Plus). In terms of memory, the device might be offered in two variants, one being served with 3 GB + 32 GB and slightly pricier 4 GB + 64 GB with a dedicated SD card slot for additional memory seekers.

The device is expected to 13 MP + 13 MP rear camera combination (don’t know how they function). The front camera will be standard 8 MP fixed focus shooter. The device will be running on vanilla Android Nougat 7.1.1 with a promised upgrade for Android Oreo in the near future.

The device is expected to feature at least 3000 mAh battery with rapid charging capability via USB type C port. The device will have all the standard features like 3.5 mm headphone jack, dual SIM card capability and NFC for the cardless payments.

Xiaomi India is also having an event on 5th September to launch its first dual camera smartphone in India, which is expected to be priced at INR 15,000 or lesser. Moto G5S currently retails for INR 15,000, so one can expect the price of Moto G5S Plus to be around 18,000 for the entry level 3 GB and 32 GB variant.