Moto X4 that has been launched in India is one of my favourite smartphones from Moto for 2017, which has all the right amount of masalas at the price tag which the device retails for. The greatest contender for this smartphone would be from the brand which has a rivalry against it, AKA, the Nokia. The Nokia 7 is also a greatest premium mid-tier smartphone and lets compared both these models to get to know more about these devices.

Though the Nokia 7 is not yet available in India, considering the fact that the device was made available in China, it should take sometime before hitting our shores, for almost the same price point as of the Moto X4. These smartphones do share a lot of things between each other, in fact, at one point in time, we thought these are siblings (pun intended).

Pricing: The Moto X4 is officially available in India for the price tag of ₹20,999 and ₹22,999 for the 3 GB RAM and 32 GB variant or 4 GB RAM and 64 GB storage variant. On the other hand, the Nokia 7 is priced at CNY 2299 in China, which roughly translates to 4 GB LPDDR4 RAM and 64 GB onboard flash storage. So, in terms of actual price tag, these smartphones are pretty much in line with one another. So, whatever model you choose, you will have to count the same number of notes.

Design: People bad mouth about the all-glass design that this makes the phone easily breakable. But, the actually if we are calling any smartphone a premium smartphone, then there should be some ticks. The first tick is the all-glass unibody design, which gives the phone a unique premium look for the overall design and the aesthetics. Both models offer full glass construction with aluminium mid-frame for the structural rigidity. So, both smartphone scores all-in-all mark for this.

Display: This is going interesting all over. The Moto X4 features a 5.2-inch IPL LCD 1080p panel, protected by 2.5D Curved Corning Gorilla Glass on the top, so does the Nokia 7. With respect to the screen to body ratio, the smartphone offers a 68.4% screen and the Nokia 7 offers a 73.8% screen to body ratio. So, Nokia 7 has smaller bezels in comparison with the Moto X4. However, none of these devices has a bezel-less design or an 18:9 aspect ratio screen, so, whichever the model you choose to pick you to have pretty thick bezels and the standard 16:9 aspect ratio screen. 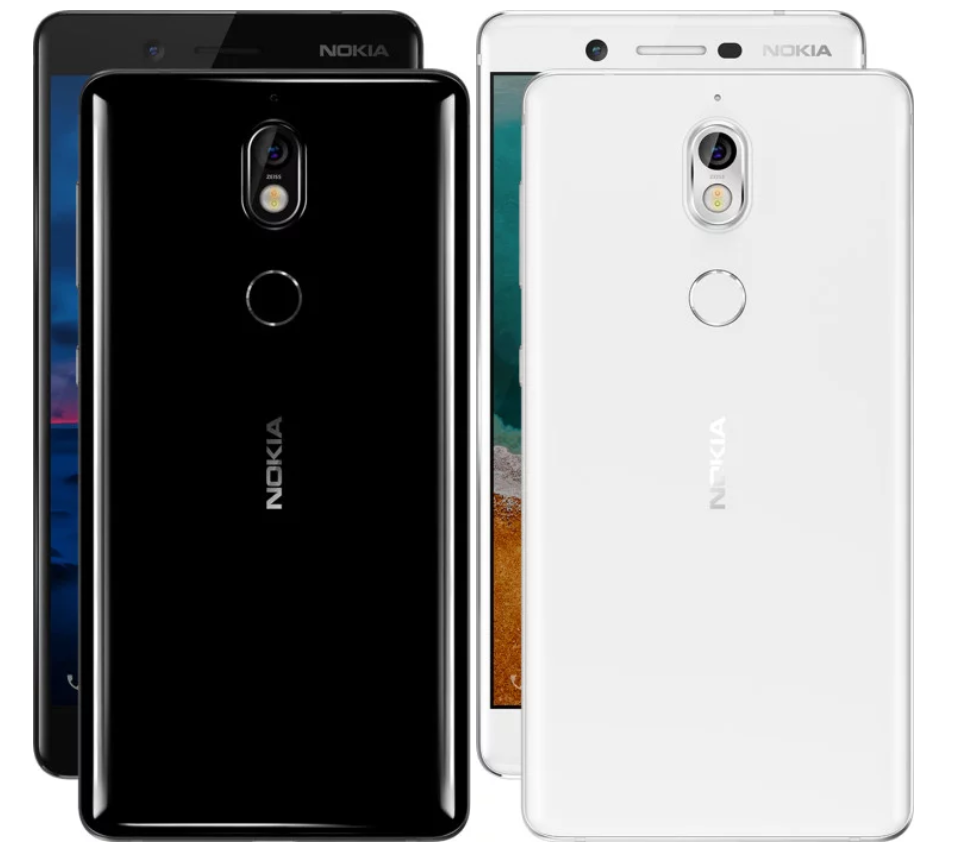 Connectivity: With respect to connectivity, both models offer dual SIM card slots with 4G LTE and VoLte capability on both the slots. Along with this, the phones do offer NFC, latest Bluetooth 5.0 and support for dual channel WiFi and WiFi Hotspot.

Camera: The dual-camera on the Moto X4 uses a 12 MP normal shooter and a 13 MP RGB wide angle lens with F/2.0 and F/2.2 aperture. There is nothing fancy like X2 optical zoom, but this device does offer portrait mode. For the selfie enthusiasts, the smartphone offers a 16 MP selfie camera with a dedicated flash unit on the front. On the other hand, the Nokia 7 has a single rear-facing 16 MP shooter with F/1.8 aperture and 4K video recording capability. For the selfie camera, the phone offers a 5 MP shooter with larger 1.4-micron pixel size with F/2.0 aperture, along with 1080p video recording capability. The dual camera on the Moto X4 is fantastic, but the smaller aperture on the Nokia 7 will also give an improved performance in the low light performance. However, for the selfies, the 16 MP camera with an LED flash might come to the rescue.

Operating system: Both models run on stock Android, the Nokia 7 runs on Android Nougat 7.1.2 with the Oreo update in the near future, and the Moto X4 runs on Android Nougat 7.1.1 with custom UI on the top. As both models offer stock user Android UI, the company’s should push faster Android updates. Look at the track record, the Nokia 7 is likely to receive two major Android upgrades, whereas the Moto X4 only get them to taste the Android Oreo. 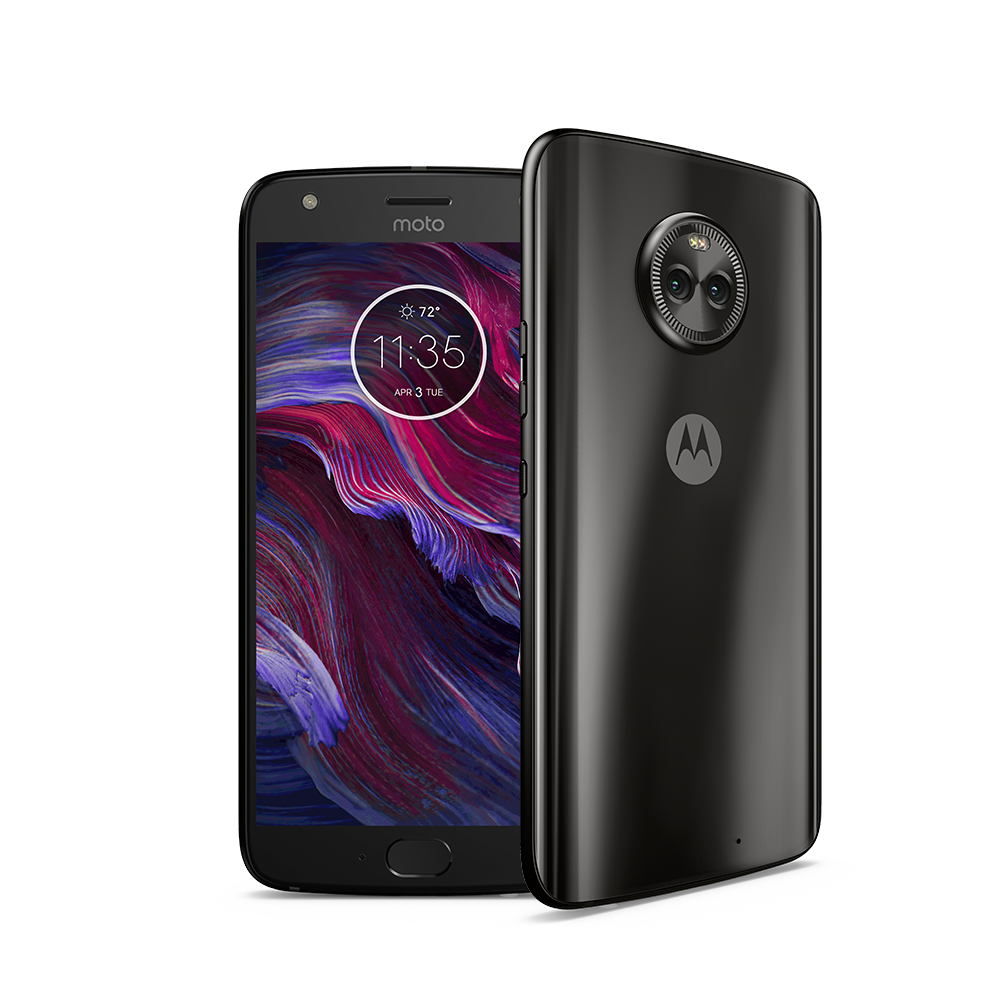 Battery: Both models offer a similar capacity sealed the battery. To begin with the Moto X4, the smartphone offers a 3000 mAh Li-ion battery and the Nokia 7 offers a 3000 mAh Li-ion battery. Both phones do offer fast charging capability via USB type C port with fast charging capability. Both models offer USB OTG support as well. So, these smartphones are in line with one another.

Conclusion: If you are looking for a smartphone that can do portrait mode, selfie camera with front-facing flash, then go with the Moto X4. However, if you are into low light photography, then stick with the Nokia 7.  The remaining features almost remain the same between the two models.