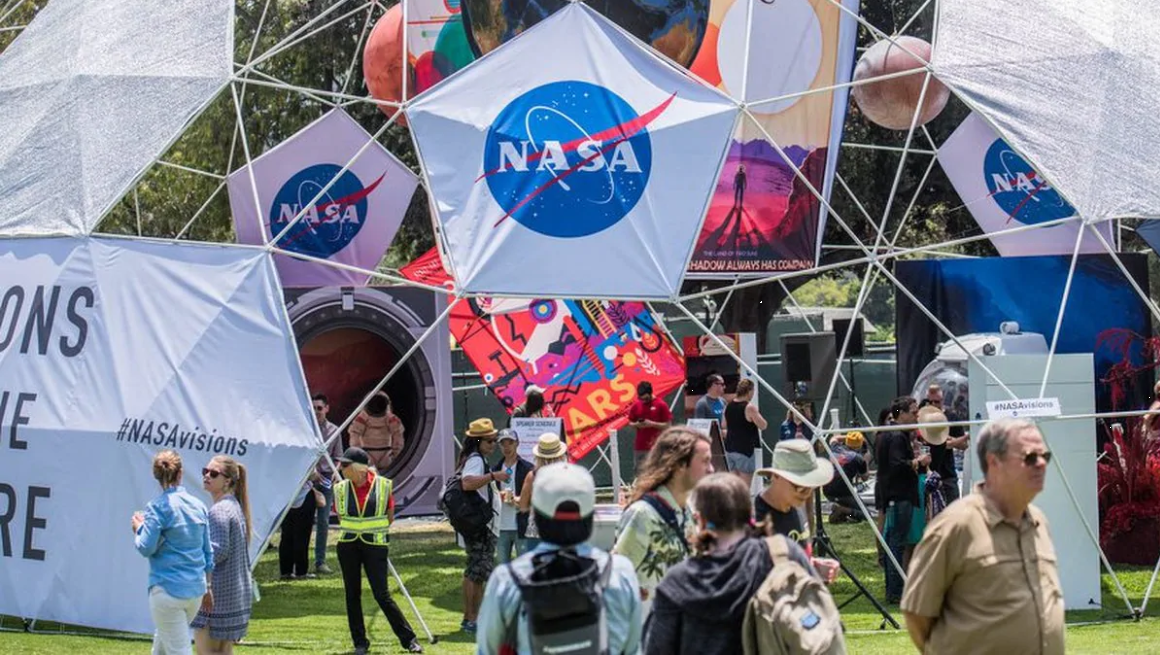 The United States’ National Aeronautics and Space Administration, better known as NASA has reportedly suffered a security incident recently where hackers made off with sensitive data relating to the agency’s Mars missions, including details about the Curiosity rover.

Two of the 23 stolen files which were about 500MB in total—containing restricted information relating to the International Traffic in Arms Regulation and Mars Science Laboratory mission were accessed. Additionally, the hacker accessed two out of three primary JPL networks, leading NASA to temporary disconnect several space-flight-related systems from the JPL network. Perhaps most frightening is that the hack went undetected for 10 months.

The breach affected NASA’s Jet Propulsion Laboratory (JPL) and went undetected for 10 months, reads a report by the NASA Office of the Inspector General (OIG).

“In April 2018 JPL discovered an account belonging to an external user had been compromised and used to steal approximately 500 megabytes of data from one of its major mission systems,” reads the report, attributing the intrusion to an Advanced Persistent Threat (APT) group.

“Officials were concerned the cyber-attackers could move laterally from the gateway into their mission systems, potentially gaining access and initiating malicious signals to human space flight missions that use those systems.”

NASA came to question the integrity of its Deep Space Network data “and temporarily disconnected several space flight-related systems from the JPL network.”

In response to the attack, the JPL has “installed additional monitoring agents on its firewalls” and was also seen reviewing network access agreements with its external partners, the report said.