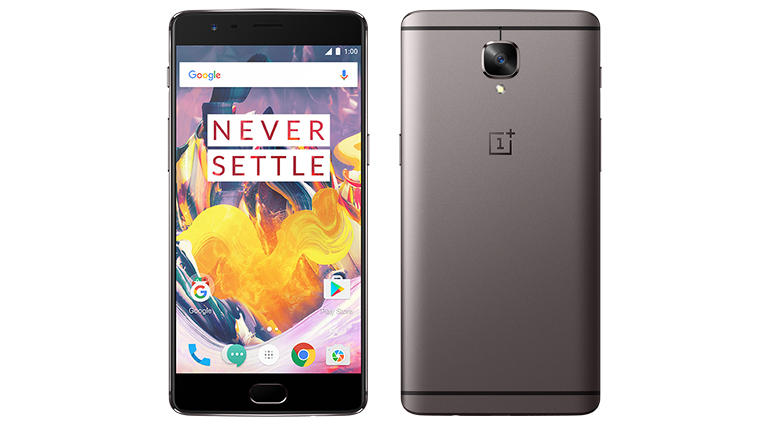 OnePlus has released a big feature update for its OnePlus 3 and OnePlus 3T smartphone users. The Chinese phone maker has now finally begun to roll out Oxygen OS 5.0.3 updates. This update will bring out the much awaited Face Unlock for both the smartphone users. The Face Unlock feature was firstly introduced by the company with the OnePlus 5T and due to its sheer speed, it became a hit. Later on, the company also added the Face Unlock feature to the OnePlus 5.

The company had earlier also released this feature for it beta users through Open Beta 30. This Beta update was released in January. However, those users who were waiting all along for the feature to arrive as part of a stable update can now finally use the feature.

More about the new update for OnePlus 3/3T:

Besides Face Unlock addition, the new update also brings some more additions. The Oxygen OS 5.0.3 update also brings the May Android security patch and a redesigned shelf. Most of the new additions mainly concern about the launcher. There have been a revamp in the design of the Shelf. There is also a new look and design for app shortcuts, and a new weather widget is also included. The company has also added now places which is a map view of user’s photos. There is also a new Recently Deleted section in the Gallery of the device. There is also some GPDR compliance stuff that will be present upon first boot after updating.

These new updates are over the air (OTA) update, so not all users will get it at once. However, the OTA updates are rolling out incrementally, so users will receive it very soon on their OnePlus 3/3T devices. However, users can also use the Oxygen Updater app if they want to quickly use these new features.

Has OnePlus 5 failed to impress the audience? Experiencing touch latency in 1+ 3 and 3T, here is a solution