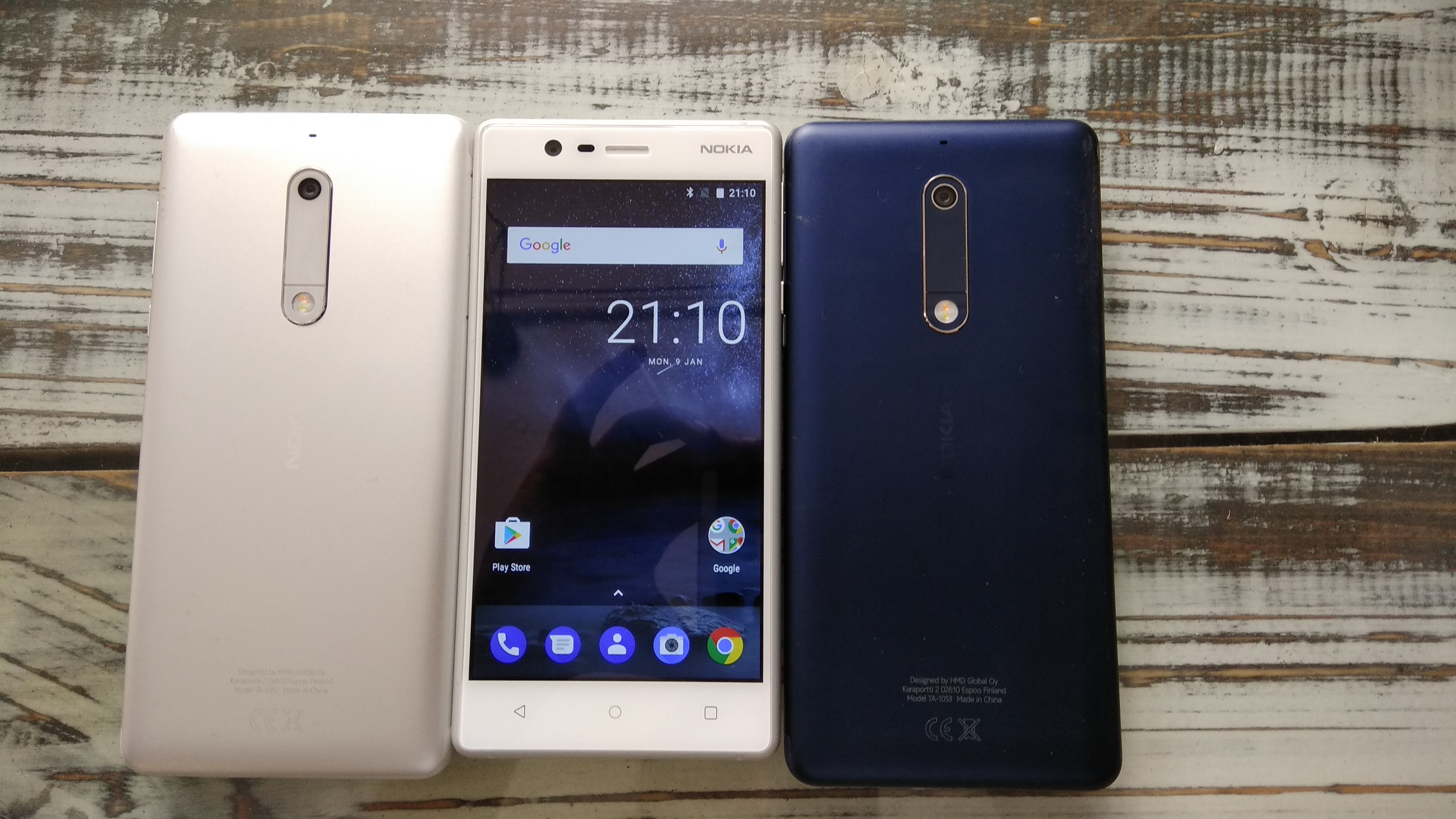 One thing that we hate about the Android ecosystem is the fragmentation. 100’s of manufacturers, thousands of devices, 100’s of third party UI luckily one or two will receive the software updates after few months. As different smartphone makers have to optimise the software for their specific hardware, they do tend to take sometimes. Luckily, the entry-level  Nokia 3 is entitled to receive Oreo update.

The one company, that went with the philosophy of the stock Android user interface with faster operating system update is the Nokia. The one-year-old company (after relaunch) has promised that all their smartphones will receive timely software updates and security updates. However, the fans felt betrayed, when the second most affordable smartphone from Nokia, AKA, the Nokia 3 wasn’t upgraded to Android Nougat 7.1.2 and the fans went out of their mind as the remaining lineup was running on the latest operating system.

Now, the company has confirmed that, due to the fact that, the source code updation from the MediaTek wasn’t done in time so, they failed to roll out the software update in time. When the same thing was questioned about in the Twitter (an Indian user), the Nokia Alias HMD Global’s chief product manager has promised that the device will receive a straight Oreo update in the near future.

Thanks! We will transition straight to Oreo

If we look at the Nokia’s Android smartphone line up, the list consists of Nokia 2, Nokia 3, Nokia 5, Nokia 6, Nokia 7(only available in China), and Nokia 8. The common factor in the lineup is the processor manufacturer. except for the Nokia 3, every other Nokia branded smartphone is powered by a Qualcomm Snapdragon Mobile solution (from the entry-level Qualcomm 212 to the top of the tier Qualcomm 835). So, after this fiasco, the smartphone maker might stick on to the Qualcomm series, which enables the company to push faster software updates.

If we look at the tech specifications of the Nokia 3, the smartphone features a 5.0-inch 720p display with Corning Gorilla Glass 3 on the top. Though the device has a metal aluminium mid-frame, the device uses a polycarbonate user replaceable back shell. The MediaTek MT6737 Quad-core processor is paired with 2 GB LPDDR3 RAM and 16 GB onboard flash storage.

The device does pack a decent 8 MP rear camera and a selfie camera with 720p video recording capability. In terms of connectivity, the smartphone offers a dual-nano SIM card slot with 4G LTE and VoLte capability on both the slots. The standard features like the WiFi, FM Radio and Bluetooth are also offered.

Overall, the Nokia 3 is an entry-level smartphone, which is in Q to receive the sweetness of Oreo down the road.