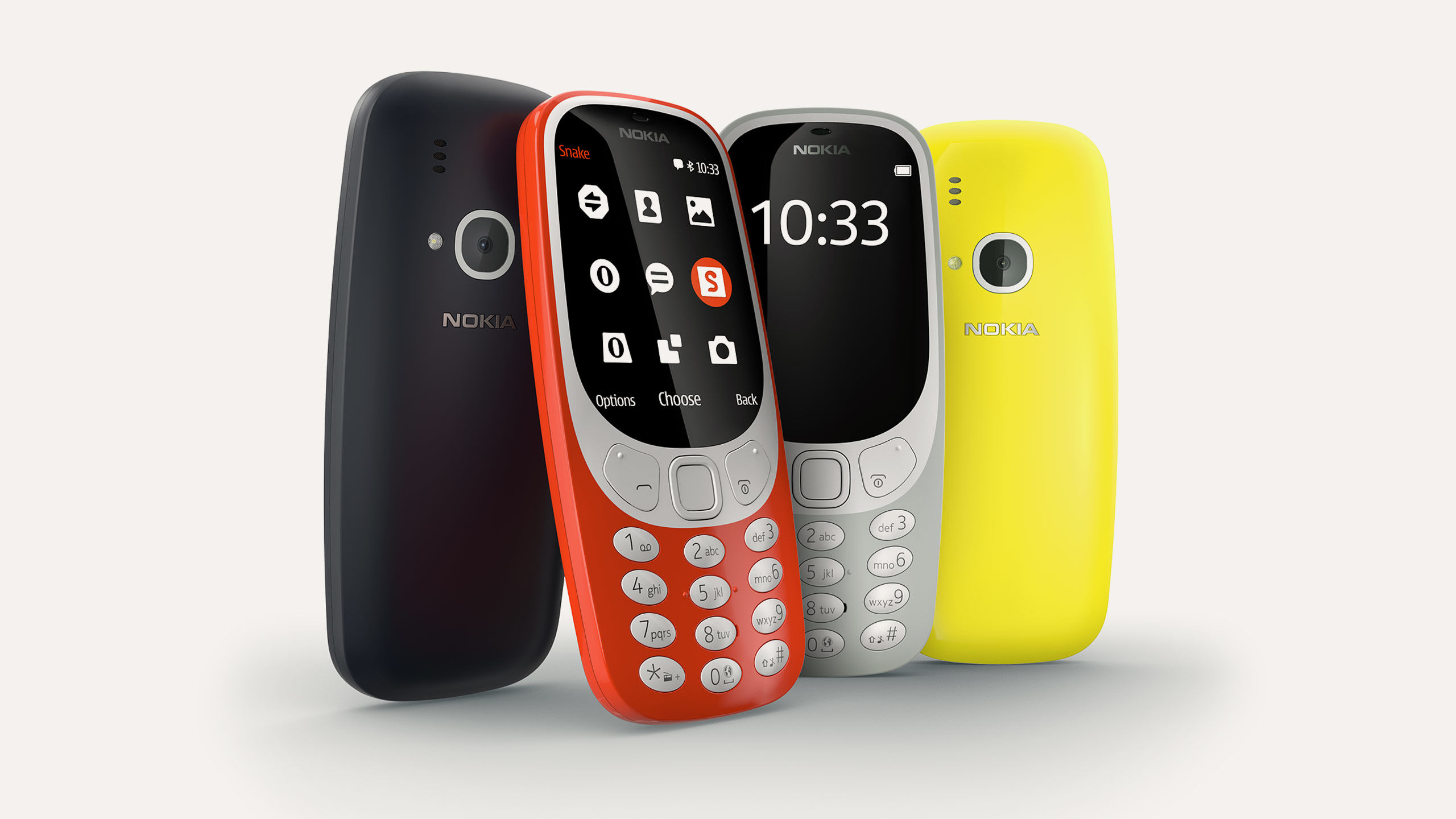 The long wait of Nokia fans seems to be over, with Nokia launching their traditional 3310 model in a new design in India. The legendary phone, which is now being manufactured by HMD Global, will cost ₹3310 in India and will be available across online and offline stores starting May 18th.

Users have been waiting for the phone ever since it was officially announced. India is one of the first countries where the brand has launched the latest phone. Nokia 3310 will be available in 4 colour options, including grey, blue, red and yellow. Blue and Grey variants will have matte finish and at the same time, yellow and red variants will boast of glossy finish.

Talking point of the past, highly popular snake game also marks its return on the phone and it comes preloaded with some other games and runs on series 30+ operating system.