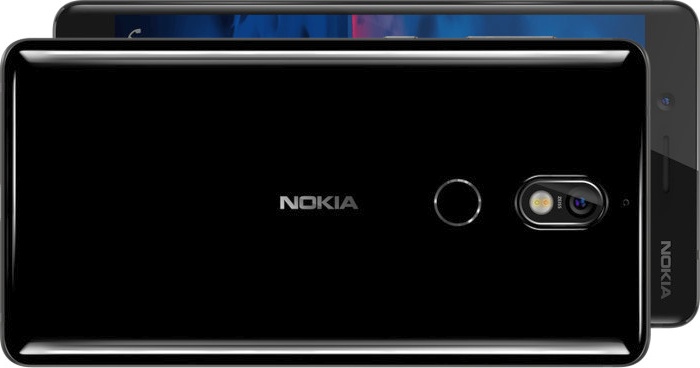 HMD Global is all set to launch its first glass-metal-glass sandwich Nokia 7 globally on January 16th, 2018. The same smartphone was launched in China in November for CNY 2,499 (₹ 24,999) for the entry-level model. So, we can expect to see this smartphone in India for the similar price tag.

Nokia 7 is a balanced mid-tier smartphone from the Finnish smartphone brand that goes between the entry-level Nokia 6 and the premium Nokia 8. There is no “special” feature as such, but the device itself has a lot of potential with a complete set of features that one can expect from a smartphone that costs around ₹20,000 or above. In fact, the smartphone does resemble the Moto X4, the only change in the Nokia 7 is the fact that, the phone comes with a single main camera whereas the Moto X4 features a dual camera setup on the back.

The smartphone is covered using Corning Gorilla Glass on the front as well as on the back with a 7000 series aluminium mid-frame for the structural rigidity (the same material used on Apple iPhone 8 and Apple iPhone 8 Plus). The fingerprint scanner is located on the back makes it a lot more appealing. 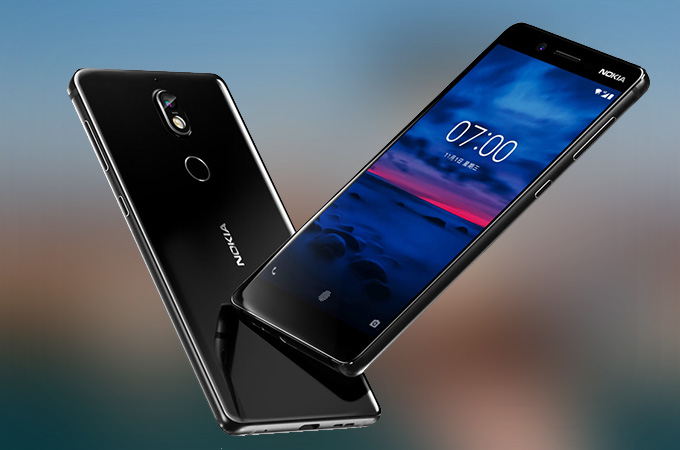 One of the prominent drawbacks of this device is (considering that the phone is launching in 2018) that the phone still has old school 16:9 aspect ratio with well-defined bezels on all four corners. So, the smartphone might look a bit bizarre compared to the other smartphones of the same range.

The Nokia 7 packs a slightly smaller 5.2-inch IPS LCD screen with premium 2.5D curved tempered glass on the top. People with small hands might like this phone, but the multimedia consuming enthusiasts will not appreciate it, as the average smartphone screen size has gone from 5.5-inch to 5.9-inch in 2017. Under the hood, the smartphone is powered by Qualcomm Snapdragon 630 Octa-core processor, which offers better battery efficiency and unprecedented user experience. This specific chipset is paired with either 4 GB or 6 GB RAM with 64 GB onboard flash storage. Additional storage seekers need not worry, the smartphone does have a hybrid SIM slot which can accept either 2 SIM cards or a SIM and an SD card (up to 256 GB).

Thanks to Qualcomm Snapdragon 630 processor, the smartphone offers latest Bluetooth 5.0, NFC, and support for dual channel WiFi. Both the SIM card slots do offer 4G LTE with VoLte support.

In terms of camera, the smartphone packs a decent (at least on paper) 16 MP Carl Zeiss lens with F/1.8 aperture. On the front, the smartphone packs a 5 MP fixed focus selfie shooter with F/2.2 aperture and a wide angle view. The smartphone does offer #Bothie (which uses both rear and front camera simultaneously). In terms of video recording capability, the main camera is capable of recording 4K videos up to 30 frames per second and the secondary camera tops at 1080p up to 30 frames per second.

At the time of launch (in China) the smartphone was powered by Android Nougat based stock Android, by the time of global debut, the smartphone will ship with Android Oreo out of the box with no third party customisation what so ever. The phone packs a slightly decent 3000 mAh Li-ion sealed battery with Qualcomm Quick charge 3.0 support via USB type C port with USB OTG support as well.

For those who got disappointed by Nokia 6, Nokia 7 is a great package with everything that was missed out on the Nokia 6. However, dual camera implementation with 18:9 bezel-less design would have given an edge over the competition.