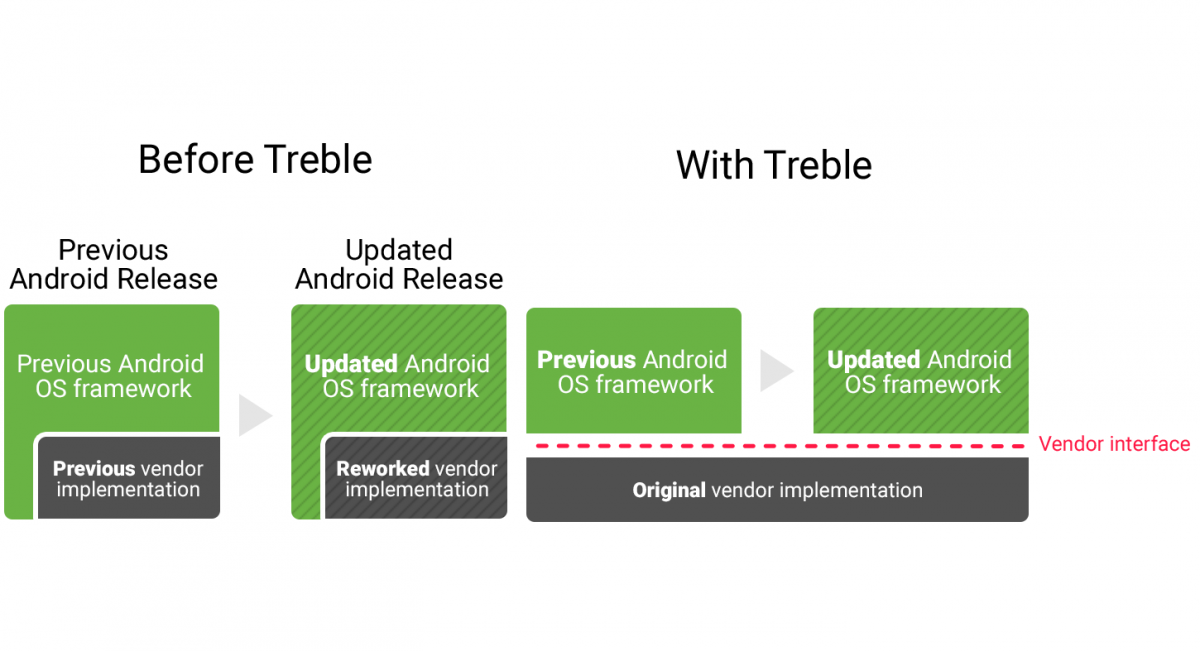 Project Treble was one of the most interesting announcements made by Google to push faster software updates without putting much burden on the OEMs. However, it seems like most of the smartphone manufacturers are not offering the support for the new Project Treble and even the Nokia has sent a testament stating that its current line of smartphones does not back the project.

Neither we can blame Google or Nokia, as this feature was introduced on Android Oreo operating system. To get this feature to work, the smartphone might have to have a dedicated partition to get the software updates directly from Google.

However, the company has promised that they will receive support the project from the next launch onwards, which comes with Android Oreo out of the box.

The HMD Global Moderator shared that:

“HMD is fully committed to implementing Project Treble on all new Android Oreo products in the near future, and we apologise for any disappointment this may cause,”

“HMD hasn’t provided a separate vendor partition in ROM space that is required to enable Project Treble on Android Oreo devices. Not that there is no end-user impact. Just means that we do a bit more heavy lifting on engineering to keep you Pure, Secure, and Up-to-Date,”

Nokia is not the first company to deny the Project Treble, as earlier this week OnePlus also made a similar announcement with similar reason. We don’t think any other OEM is going to back the project for the already available smartphones.