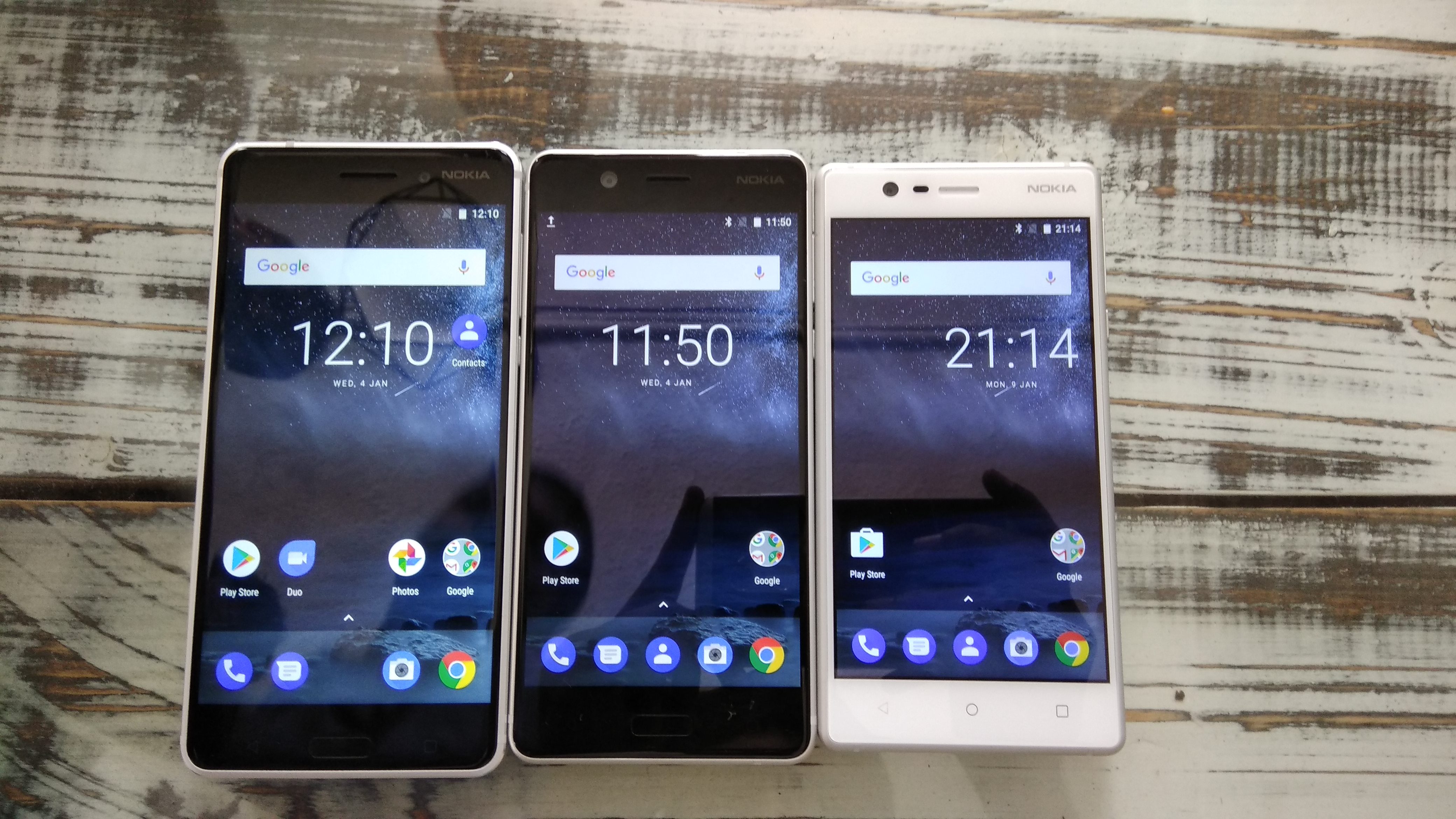 Thanks to the folks on twitter regarding the latest news regarding most important news of the year for the Nokia smartphone enthusiasts. Along with the launch of Nokia 8 in the Philippines, the Finnish smartphone maker has confirmed that all the smartphones launched under the Nokia brand in 2017 are entitled to receive Android P in the future.

This update comes after the news the that Nokia 2 will directly receive Android Oreo 8.1 update with the goodness of Android Oreo Go project from Google, which improves the performance of the entry-level smartphones like the Nokia 2 which comes with basic specifications like 1 GB RAM and an entry-level processor.

Unlocking bootloader is indeed in our backlog #firstthingsfirst. Please, share what you would like to do with and/or how to customize unlocked-bootloader device #whatdevicetounlockfirst

So, Nokia 2, Nokia 3, Nokia 5, Nokia 6, Nokia 7, and the Nokia 8 are entitled to receive Android P upgrade by the end of 2018. Considering the fact that the entry-level smartphones like the Nokia 2 and Nokia 3 are promised to receive the unannounced operating system is something very inspiring.

A user also raised the query regarding unlocking the boot loader and surprisingly, HMD Global CTO confirmed that all the Nokia branded smartphone will receive boot loader unlock in a timely fashion. So, if you are into unlocking boot loader to root and install custom OS’s then owning a Nokia smartphone will ease the burden on the user. Nokia is treating the flagship smartphone and the entry-level smartphone with the same mentality, which should be able to increase the trust of the fan base for the future transactions.

It looks like, the company will support the smartphones for 24 months after the launch of the Pixel smartphones from Google. Do note that, only a few smartphone brands offers this level of support for the entry-level smartphones and Nokia alias HMD Global of one them.

So, do you own any Nokia branded smartphones? What is your overall user experience? Share your view in the comment box regarding the same.