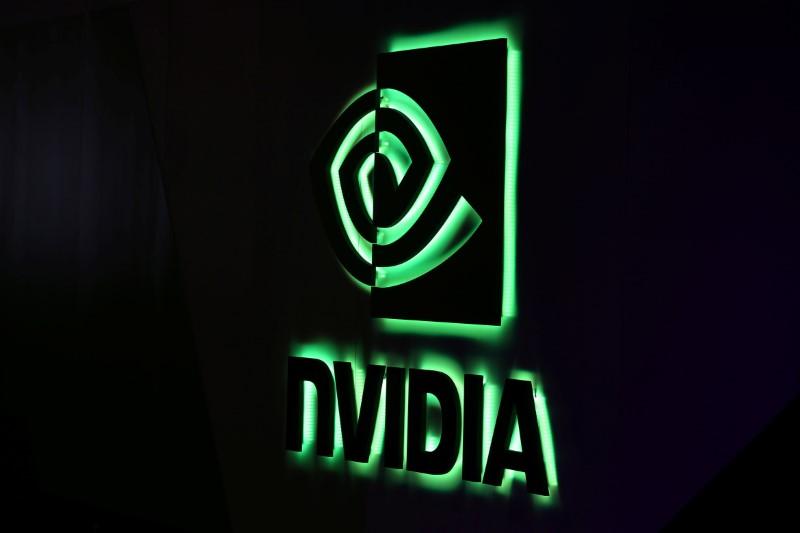 Nvidia has been working to enhance lives using artificial intelligence for a long time. In a latest development, Nvidia has revealed AI powered prototype software named GauGAN, which can convert “segmentation maps” aka doddles into “photorealistic masterpieces”. The below image gives a basic outlay of how this software exatly works.

This AI software is going to be huge for artists. The software is quite simple and user -friendly, all the artists have to do just draw a very basic outline of the scene and then select from a variety of landscape themes from which they can use basic draw and fill tools to add flowers, trees, clouds and other natural objects and textures.

According to Bryan Catanzaro, Vice President of Deep Learning Department at Nvidia, “GauGAN’s technology is similar to a ‘smart paintbrush’ which has the ability to fill in details with rough segmentation maps.” He further quoted, “It’s much easier to brainstorm designs with simple sketches, and this technology is able to convert sketches into highly realistic images.”

Nvidia says that tools like these will be beneficial for architects, urban planners, landscape designers and game designers, allowing them to see their prototype idea in a relatively more realistic environment without investing much time.

The application is set to be available for users to try at the GPU Technology Conference in Silicon Valley that is currently running until Thursday.

Windows 10 calculator to get a ‘graphing mode’ to help students with Math equations
Intel 9th Gen HEDT Core X Series, 28-Core Xeon W-3175X to be out in October
Comment