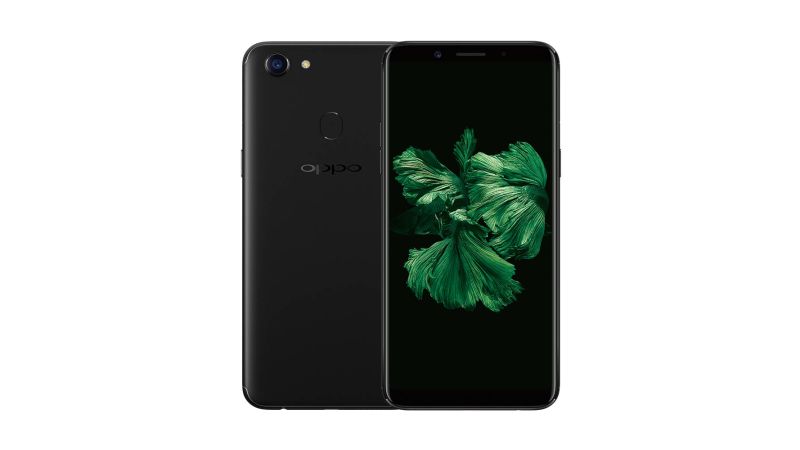 The smartphones are priced at TWD 10,990 and TWD 11,990, which roughly converts to ₹23,500 and ₹28,500 respectively. In fact, these models are priced at a much higher price tag than that of the Oppo F5 with a similar set of specifications.

These phones come in either Champagne Gold and Black Colour option. As of now, the smartphone will be available only In Taiwan and there is no information on the global availability. These models do offer dual hybrid SIM card slot with 4G LTE and VoLte capability on both the slot, however, the secondary slot can also be used as a micro SD card slot (up to 256 GB).

Oppo A75 and A75s pack a 6.0-inch IPS LCD screen with new 18:9 aspect ratio screen, protected by 2.5D curved tempered glass on the top. The smartphone is powered by a MediaTek P23 Octa-core processor with 4 GB LPDDR3 RAM and 32 GB or 64 GB onboard flash storage.

The cameras on these models are identical cameras as that of the Oppo F5. The 16 MP main camera offers F/1.9 aperture and 4K video recording capability. On the front, the smartphone packs a 20 MP selfie camera with Ai powered Beauty mode 1080p video recording capability up to 30 frames per second. The phone does offer facial unlock, which works only in well-lit conditions.

The company hasn’t cut on any sensors and packs all the important ones like the ambient light sensor, proximity sensor and a gyroscopic sensor. The fingerprint scanner is nicely placed on the back, which can unlock the smartphone in a quarter portion of a second. There isn’t any shortage of the modern connectivity options like WiFi, WiFi Hotspot, and Bluetooth 4.2 out of the box with a 3.5 mm headphone jack.

The smartphone is powered by a 3200 mAh Li-ion sealed battery with normal charging capability via micro USB port. At this price tag, one can expect to see a USB type C port and fast charging, but this is what we are getting. These devices run on a custom OS based on Android Nougat 7.0 and there is no information on the Android Oreo update what so ever.

As the smartphone has almost identical specifications as that of the Oppo F5 these devices are less likely to launch in India or China. So, whats your view on the Oppo A75 and Oppo A75s? Share your views in the comment box regarding the same. 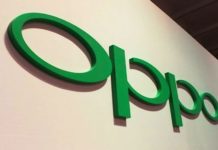