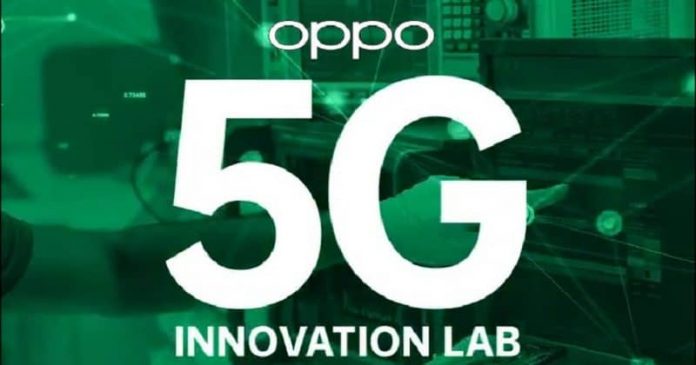 Oppo recently announced that they are planning to set up their first 5G innovation lab outside of its home country, China. The new 5G lab will be set up in Hyderabad, India and arrives between increasing tensions between India and China.

With India keen to adopt 5G networking, Oppo has decided to set up their own 5G innovation lab in the region. But this arrives between political frictions between India and China that caused the latter to issue a blanket ban of many Chinese firms with links to China before it ramps up its efforts to adopt the new and fast bandwidth, as stated in an India Today report. For now, Reliance Jio is expected to be the first local telecom operator for providing 5G services in the country, with its service launching sometime in the second half of 2021.

Also, the company’s new investment into the region will also boost the research and development efforts for 5G within the region. According to Tasleem Arif, the Vice President and Head for Research and Development of Oppo India said that this will be Oppo’s first 5G lab located overseas. With its setup, they will work towards development of core technologies for 5G era and strengthen the overall ecosystem and also aim to support India in its 5G journey.

The new lab will be the second one after the company’s only another one which is located in China. Oppo also has additional plans for installation of extra functional labs that will specialize in various categories of research and development, which includes camera, power and battery and performance for its smartphones. The new facility will bring technologies that will help the company “mark a global footprint” and help the development of products for international as well as Indian customers.