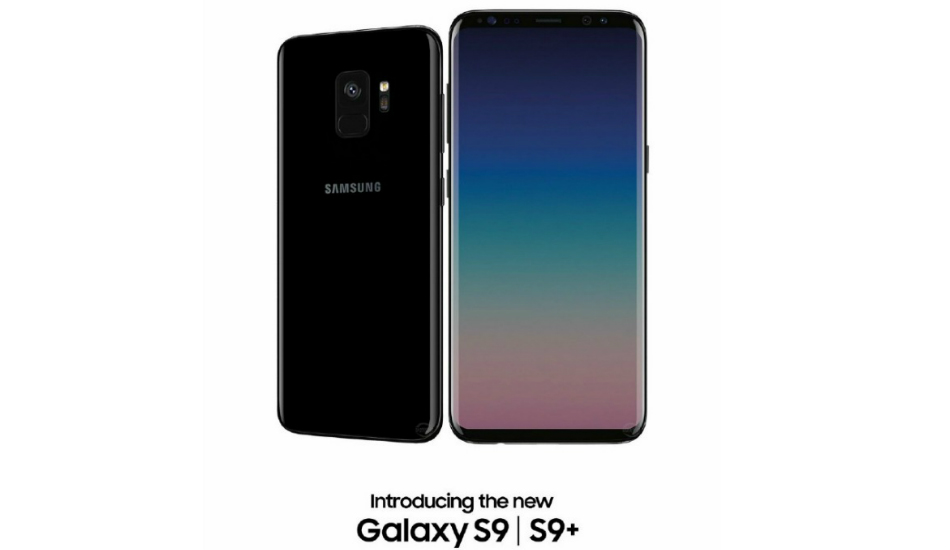 CES 2018 is almost a week away and here we have the official confirmation of the upcoming premium flagship smartphones official renders (Samsung Galaxy S9 and the Samsung Galaxy S9+). Here are the things that we analysed from the renders.

The first and the foremost thing that caught our attention was the design. Without much experimentation, the company is sticking up with the well-received design of the Samsung Galaxy S8 with few improvisations. In fact, the bezels are a lot smaller with the same dual curved design. Users should also take a note of the fact that, the smartphone still uses a single 12 MP camera on the back with single tone LED flash and a heart rate sensors. The company has also made the most important change, AKA the placement of fingerprint scanner. The rear-facing fingerprint scanner is in a well accessible position on the Samsung Galaxy S9 and the Samsung Galaxy S9+.

Talking more about the display, the original model features 5.7-inch screen, whereas the bigger Galaxy S9+ offers a 5.99-inch screen with premium 2K QHD+ Super AMOLED screen with Corning Gorilla Glass 5 protection on the front as well as on the back. This display will also feature support for HDR 10 and Dolby Vision as well. These devices come with the same 18:9 aspect ratio screen as that of the Galaxy S8. 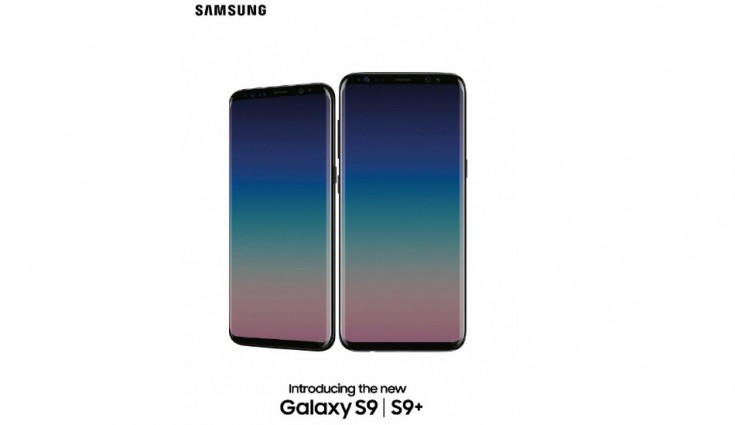 Latest leaks and rumours are also supported that the phone offers a premium next-generation Iris scanner to take on the Apple’s Face ID on the Apple iPhone X. The single cameras on the rear-side and the front-side are also expected to offer Google Pixel 2 like portrait mode using software algorithm using the single camera. Thanks to Qualcomm Snapdragon 845 Octa-core processor, this will be the first Android smartphone to feature 4K video recording capability up to 60 frames per second.

The smartphone maker will officially announce the phone on CES 2018 next week with global availability set for the February or March. What do you think about these devices? Share your view in the comment box. 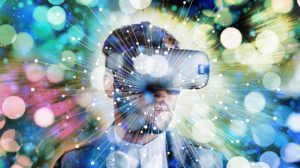