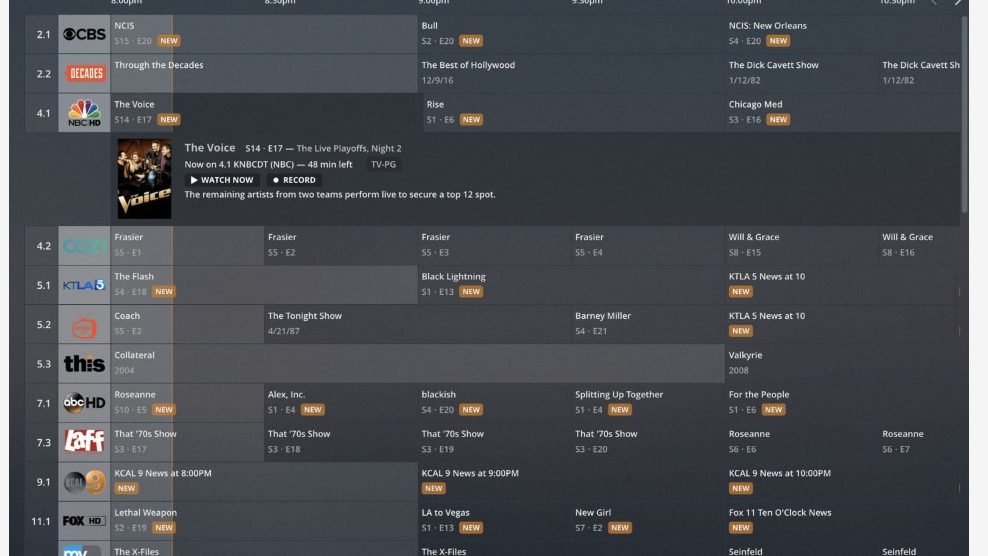 Plex retweets after TechCrunch posted about a new product.

The company discussed with media that this update was considered because they were getting many requests for its user. Many other online web streaming TV services also offer a traditional grid style interface like Hulu Tv and YouTube TV.

The company claims that the update will be soon made available for it other platforms like iOS. But you must have a  Plex pass subscription to enjoy this service. Plex pass allows the user to watch live TV and record it using DVR.

The new traditional-style interface enables a user to filters contents by channels and time making it easier to navigate through it.