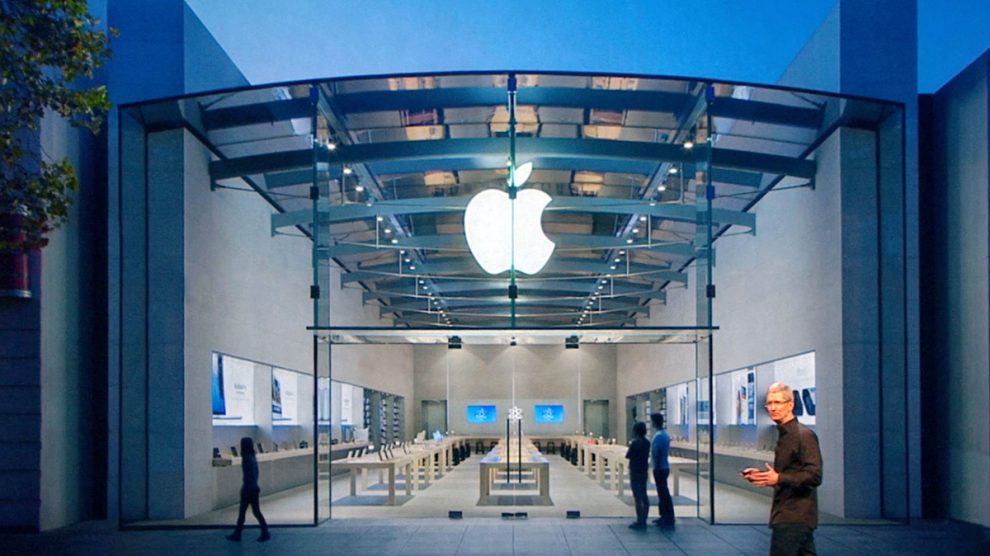 After the introduction of GST on July 1, Apple has released the slashed price list of iPhones, iPads, Macs and Apple Watch.

Due to the introduction of GST, Apple has reduced the retail prices of all its iPhone models by 4% to 7.5%. This step was taken by the company to pass on the benefits accrued from goods and services tax (GST) regime to consumers.

The company has released new revised prices on its website on Saturday. The latest iPhone edition, iPhone 7 Plus with a 256 GB storage which was previously billed at ₹92,000 will now be billed at a price of ₹85,400. While the iPhone 6s of 32 GB has encountered the price loss of 6.2% and will cost ₹46,900.

Made in India iPhone SE, which is being made in Bengaluru by Wistron Corp has also faced price loss due to GST. The model has become cheaper by at least 4% with 32 GB model at ₹26,000 from the earlier ₹27,200. While the 128 GB version now comes cheaper by 6% at ₹35,000. Apart from iPhones, Apple also slashed prices of iPads, Macs and Apple Watch.

The new prices, made on the account of GST, also factored in the basic customs duty (BCD) of 10% imposed on mobile phones that are imported into the country. According to one of the field experts the overall taxation on iPhone was quite high, so even with the GST rate of 12% and customs duty, the net tax is lower than what was being levied before July 1. If BCD was not been imposed then the prices could have gone down even more.

Apple is focusing on India due to the sales slowdown in China. The company has scaled up investments into the country since the last couple of years. Apple’s revenue grew more than 20% in India in the quarter ended March 2017, setting a new record for the iPhone maker for that three month period.