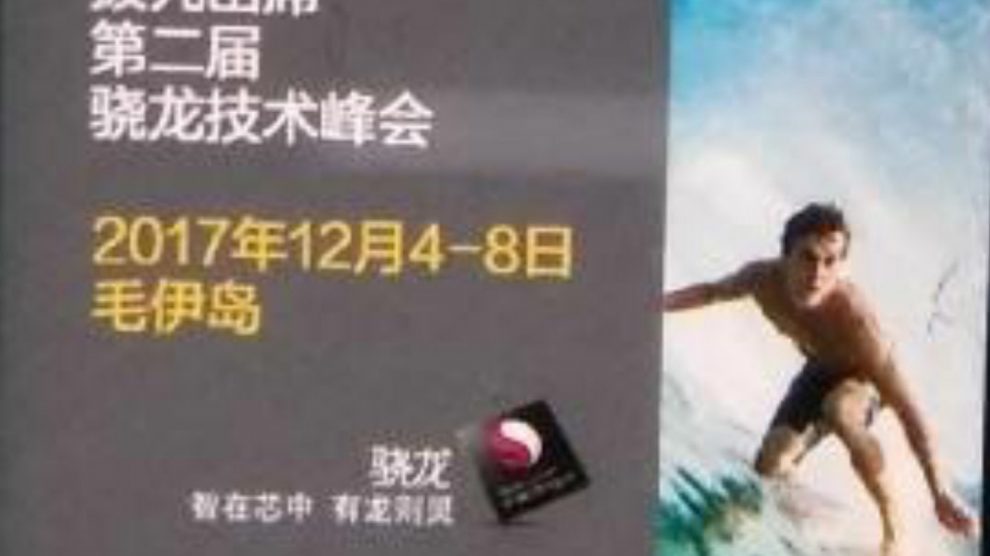 Qualcomm Snapdragon 845, the next generation process will be made official on December 2017. The SoC will be manufactured by Samsung.

8 out of 10 flagship smartphones in 2017 were powered by Qualcomm Snapdragon 835, in fact, the first smartphone to feature this pinnacle processor was none other than the Samsung Galaxy S8. So, now the silicon giant is all set to refresh the same, with more powerful GPU and CPU, to directly take on the Kirin 970 and Apple A11 Bionic processor. This chipset will be manufactured by Samsung, so, they will be the first smartphone company to utilise this chipset.

So, what to expect from the next generation mobile flagship processor?

The company is planning to launch this processor on December 4th to 8th Maui, Hawai. According to GizmoChina, the Qualcomm Snapdragon will be manufactured using 10 nm Low Power Energy (LPE) FinFET process. Just like their present generation SoC, it will be manufactured by using little big architecture consisting of 4 high power A-75 cores and 4 low power A-53 cores. In terms of GPU performance, the Adreno 540 GPU will be replaced by new Adreno 630 GPU with up to X2 graphical power. This processor should have all the capability to support next-generation AR and VR applications.

With respect to connectivity, the SoC is likely to feature an X20 model with up to 1.2 Gbps download speed. The SoC will also support Qualcomm Quick charge 5.0 and Bluetooth 5.0. So, with respect to performance, the device is expected to feature top-notch specifications.

Here is the list of smartphones which are expected to feature Qualcomm Snapdragon 845 SoC:

To start with the more premium smartphones, the Samsung Galaxy S9 will be the first smartphone to feature this chipset, which will be followed by Xiaomi Mi 7, OnePlus 6, HTC U12, Sony Xperia XZ2, Nokia 10, and LG V40.

Have you seen the worlds first 5G smartphone from Qualcomm?
RIL puts Jiophone production on hold; plans to launch Android based smartphone