Samsung’s own artificial intelligence (AI) and voice-assistant Bixby is all set to debut on their upcoming flagship tablet Galaxy Tab A 8.0 (2017 iteration). If you have used Google Assistance or Siri, Bixby is some something similar to that which can only be found in flagship Samsung devices.

The recently leaked user manual confirms the same. The front page of the user manual deals with how to set up Bixby and gives a brief information about what are the tasks it can carry out. The Galaxy Tab A 8.0 will be an entry level feature rich tablet with the following specifications. 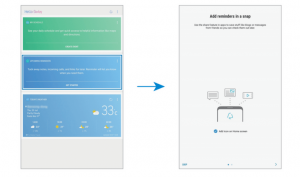 The tab is expected to be powered by entry-level Qualcomm Snapdragon 427 Octa-core SoC, paired with 2 GB RAM and 16 GB onboard storage. The tab is most likely to feature an 8-inch 720p display. In terms of operating system, the device will be powered latest version of Android Nougat 7.1.1 with custom Samsung UI. In terms of camera, the device is expected to offer an 8 MP rear-facing camera and a 5 MP front-facing camera.

The device is most likely to be unveiled on IFA Berlin and expected to feature a physical Bixby button just like Galaxy S8 and Galaxy Note 8. In terms of pricing, the device is expected to be priced under $300 considering the entry-level specifications. 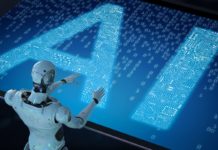