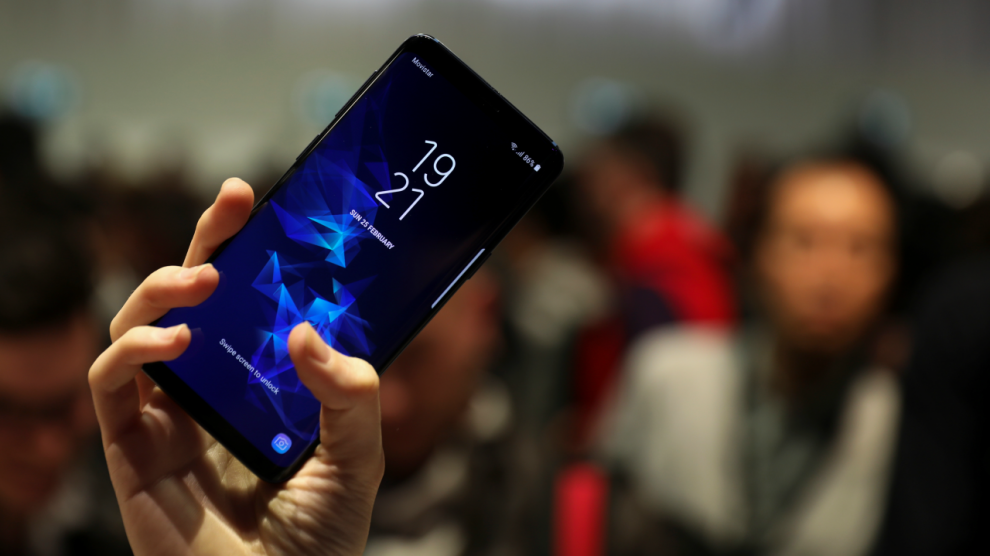 A good news for the Samsung lovers, as their latest integration in the smartphone category, is out now. The all new Samsung Galaxy S9 and S9+ has been launched on Tuesday. The phone comes with the 4GB RAM and many options for internal memory, 64GB, 128GB and 256GB. Samsung has added an option to expand the storage externally for upto 400GB.

Moving up to the battery, the phone has got a decent battery of 3000mAH which can last upto 8-9 hours a day. S9 has incorporated few more features such as built-in live automatic translator in its camera app, which can translate over 50 languages. Both smartphones will operate on Android 8 Oreo. The Galaxy S9 users can now create their own Emojis, called Animojis with their faces while chatting. This was the feature initially launched by Apple in its iPhone X flagship.

S9 is powered by a 12 -megapixel rear camera with f/1.5-f/2.4 sensor whereas the S9+ will give you the dual-rear camera setup, specifically a wide-angle lens of 12MP each. Both with a f/1.5-f/2.4 sensor and  f/2.4 sensor respectively. However, the camera has already got the slow-motion and low-light photography features. The flagship has been launched initially in three colours Lilac Purple, Coral Blue and Midnight Black.

Moreover, the phone is currently exclusive Samsung has partnered with HDFC and announced Rs. 6000 off on HDFC credit and debit cards.  They have introduced the exchange offer too with the value of Rs 6000 on phone exchange.