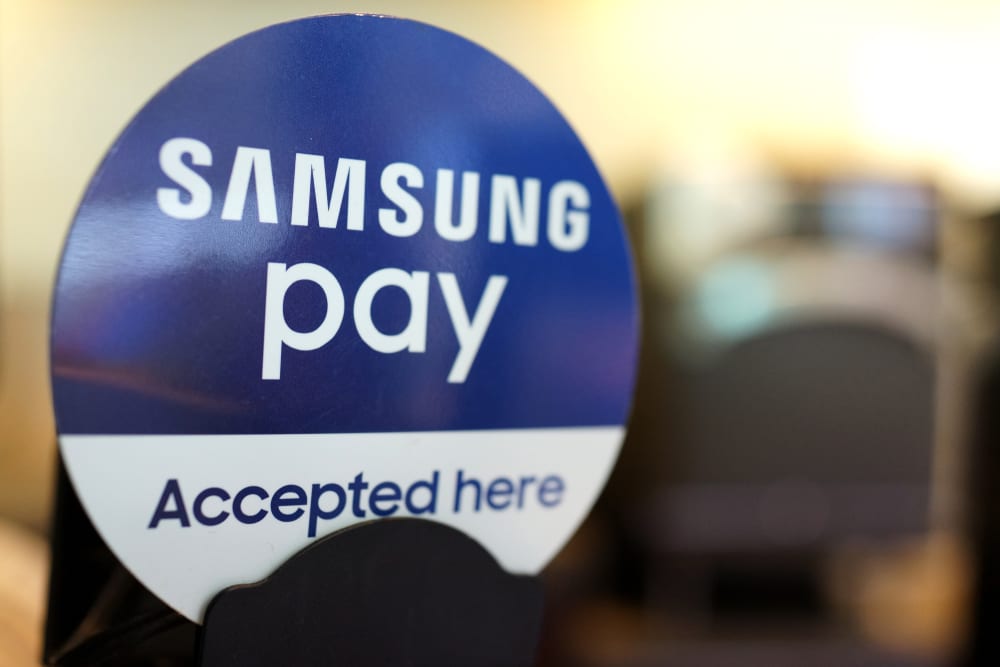 Last year, Apple launched Apple card to help the users for their payments to be smooth and easy. Recently, there were rumors that Google is also developing its payment card. Now, Samsung has officially said that it is launching the Samsung Pay Debit card this summer. The company announced this in its blog post. This card will be baked by a Cash Management Account, in partnership with personal finance company SoFi.

Sang Ahn, vice president, and general manager of Samsung Pay in North America wrote in his blog post that Samsung is launching a Mobile-first money management platform and he has not revealed much about the upcoming debit card. He has said that Samsung will share more details “in the coming weeks.” 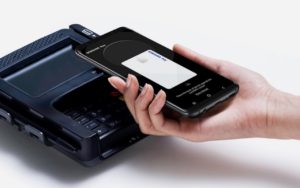 Apple’s credit card is in partnership with Goldman Sachs and launched in August 2019. Apple has both a titanium card and a digital card you can use via Apple Pay on your iPhone and Apple Watch.

Back in 2013, Google had launched a Google Wallet card for the payments. It allowed the users to transfer the cash into the physical card and can be used to the bills etc. This card never took off, and Google stopped it in 2016.

Last year Apple launched its payment card “Apple Card” for payment purposes. It is gaining popularity and slowly growing. Now, Google wants to try this again and make it a success. Yes, there is a leak of Google card image recently. Also, there are rumors that Google is developing Google Card for both virtual and physical payments.