Spotify Music is one of the most popular music streaming and podcast service in US and European countries. The service specializes in music, podcast and video streaming. It was launched on October 7, 2008. Spotify is a freemium service, it simply means that while basic features are free with advertisements or limitations. Users will have to pay a subscription fee to get additional features, such as improved streaming quality and music downloads.

It has from time to time ask various things relating to the service from its users. According to some reports, the service is now asking its users some interesting survey questions. It is asking some users whether they are interested in a data-only plan by Spotify.

What’s in the new survey of Spotify Music:

The service first asks users about their tipster’s race. After that it asks whether they are paying for their own data plans. Then it pops up the big question that readers can see in the picture above. It asks user whether they are interested in a $30 per month plan. This plan will include unlimited 4G data. This plan will also include a Spotify Music Premium subscription. However, it will not include normal voice calls and text messages.

According to some reports, the lack of calls and text will definitely turn out to be a turn-off for the plan. Calls and text messaging is a sentimental thing that many users will sympathize themselves with. 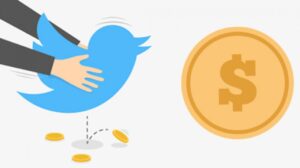 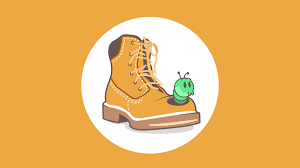