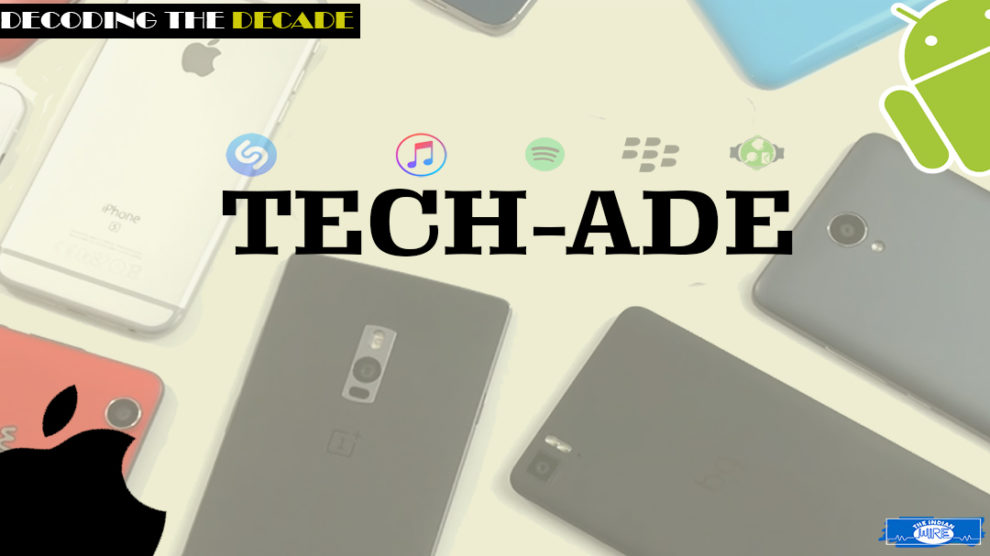 Celebrate the awesomeness of this decade, here’s a list of technologies that made our life easier

The second decade of this century will end next year. This decade was all about technological advancements, so we can simply call this decade the Tech-Ade.This generation has been so important for the 90’s kids. We have not only adapted the old technologies but made them even more convenient.

While the last generation believed in hard work, this generation certainly believes in smart work (aka Jugaad). To work smartly, the generation made many upgrades in technology and even invented new gadgets. Evolution of smartphones, wearable tech, and so many other upgrades have made this decade awesome.

So to celebrate the awesomeness of this decade, here’s a list of technologies that made our life easier:

Smartphones and The Need for Innovation 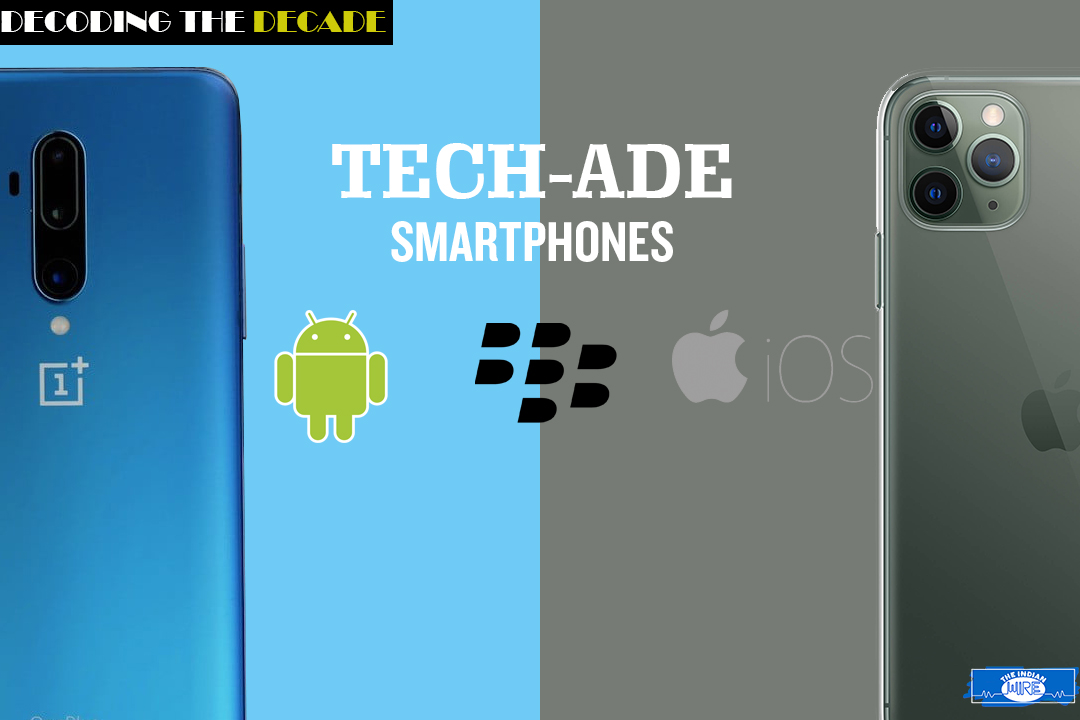 Smartphones are no doubt the best tech upgrade of this decade. We were handed over a box that was able to make a call and some of them were able to send a text. But we made it smart, we added loads of features. We gave it the power of the Internet. This generation witnessed the transformation of mobile-phones that were capable of making a video call over the internet.

The rivalry between Android and iOS affected all the other big names of the smartphone industry. The biggest mobile phone manufacturer of the last decade Nokia and Sony Ericsson were struggling to innovate their market.

Both the companies did not accept the craze of Android OS and went on creating smartphones with Symbian OS. Lack of innovation failed them. Nokia was sold to Microsoft in 2014 and then a multinational technology giant sold it back to Nokia’s parent company HMD Global in 2016. However, the good news is that Nokia has managed to survive in the Tech-Ade by accepting the trend of Androids. But we cannot say the same about Ericsson the company was bought by Sony in 2011. Sony then launched Ericsson “Sony Xperia”.

The Tec-Ade drowned one more company, come 2012 it was Blackberry. The first half of the decade belonged to BB having a 20% market share globally, focusing more on Businessmen than the general public. Again the lack of innovation made customers switch to other OS and that’s how Blackberry lost its thunder. Today, Blackberry “the company” is still alive but there is no trace of BlackBerry OS

The Tech-Ade was all about Android vs iOS. While Google made Android around the same time Steve Jobs innovated iOS. While Android devices support customization, the USP of iOS is its User Interface(UI).

The Liquid Crystal Display(LCD) that was used in smartphones in the previous decade has now been taken over by AMOLED display. While an 8 MP camera was a big deal then, now Companies like Xiaomi are changing the rules of mobile photography with a 108 MP camera.

Mobile phones that were not able to run 8-bit games, are now handling AR games with the power of OCTA CORE processors and 8 (to 12) GB of RAM. They’ve taken the place of a PC with easy internet connectivity, thanks to 4G and Wi-Fi networks.

Television: From an Idiot Box to Smart Television

Televisions too have upgraded with time, they are not the “Idiot Box” anymore. At the beginning of the decade, TVs only supported Set-Top Boxes with the help of some cables and could be connected to a smartphone with the help of USB ports.

Come 2008 TVs got smart too by supporting the internet! TVs nowadays are coming with an Operating System and can cast online shows with the help of Media Streaming Devices (Chrome-cast).  TVs are no less than a computer now, all you have to do is connect it to an input device.

Watches and Glasses are the best fashion accessory. With time there have been so many trends for both- From Pocket Watch to a Wrist watch, watches have traveled a long way with Sunglasses. The Tech-Ade made the fashion accessory tech-y too. The decade welcomed smartwatches and glasses. While smartwatches work as a fitness tracker and help us in keeping the smartphone in our pocket Smart Glasses are giving us the feel of a Sci-Fi movie. Glasses have turned smart, they give us a blink of future with AR (Augmented reality, where you can bring virtual things in front of your eyes) and VR (Virtual Reality, Where you can see the digital world from the smartphone in front of your eyes) 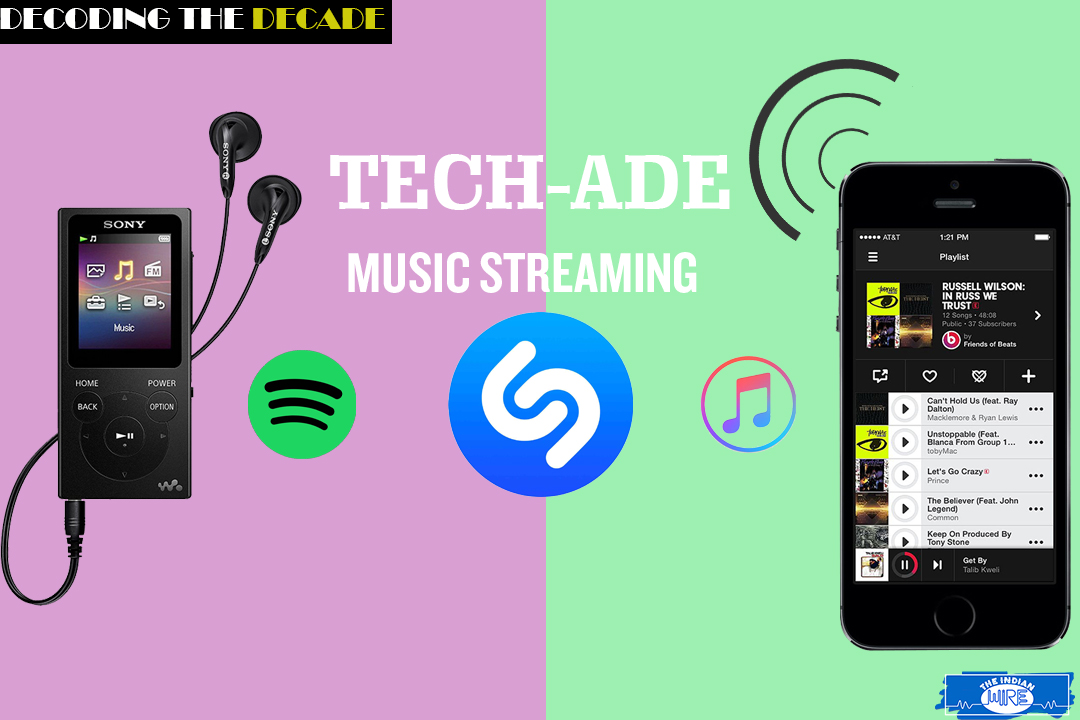 Everyone in the last decade had, at least once, owned an MP3 player. It was the new cool to plug in the earphones and go. The tradition is the same but the mediums have changed. MP3 players are now antique replaced by mobile apps.

Music streaming companies such as Spotify and Gaana have made apps for smartphones. These platforms charge subscription and offer unlimited music from original labels (Some are even free to stream). This also helped the industry immensely with piracy.

There are other apps that come with bonus features, Shazam, an app developed by Apple inc, can identify songs by listening to them. The works spectrogram (the audio fingerprint technique). Resso app, by ByteDance (the company behind TikTok), has made music streaming social too. Now with Resso, you can like, comment and share a song or a playlist.

Evolution of Expression: From texts to GIFs:

The first decade may have taught us texting and slang but this decade has raised the bar much higher. With the introduction of virtual keyboards, we can send much more than just texts. There are emoji and my favorite MEMEs and GIFs. They have changed the way of expression 😉

Creating a backup is always a good thing. It is one of the basic principles of Digital-Era. The last decade gave us Hard Drives and Memory Cards to save our important photos, videos and other stuff. It was a life saver but needed care like a baby. Losing them gave us a mini heart attack. Well, the Tech-Ade became our digital cardiologist. Cloud storage system came in trend this decade. Companies like Google and Dropbox started giving us some online space to save our important memories.

One Tesla changed the 20th century and another Tesla is changing the 21st century. Tesla company is owned by Elon Musk (people call him the real-life Tony Stark). Tesla is in the driver’s seat of the next-gen Automobile industry. With a number of electric cars with most advanced features, Tesla made it to the list of The Best of Tech-Ade. 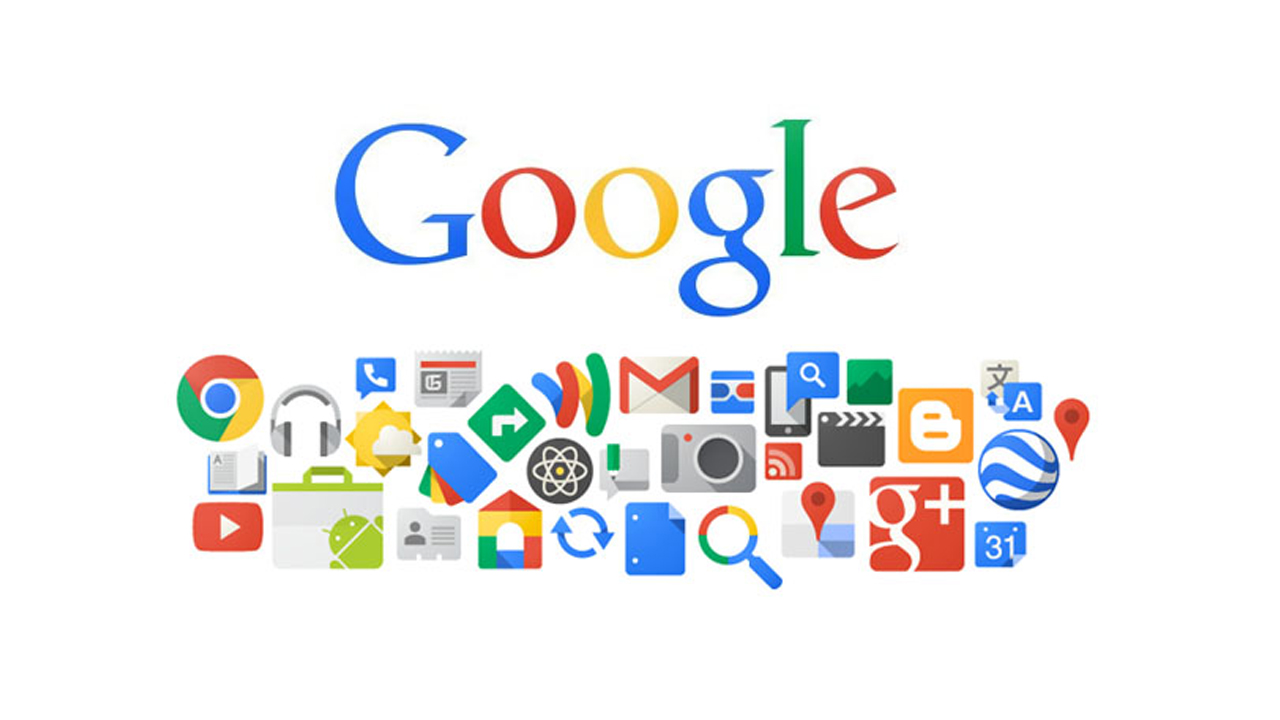 Google launched so many products and services this Tech-Ade. The list includes Quantum Computing, Gaming, AR/VR headsets, Smartphones, Virtual Assistant and so many more that we might need to write a separate list!.

With a bunch of its products, Adobe offers a cloud of creativity. Adobe has added AI in its products. Adobe Sensei, AI in adobe products, has changed the graphics creation, photo and video editing and even AR creation since the time of its launch (in 2016).