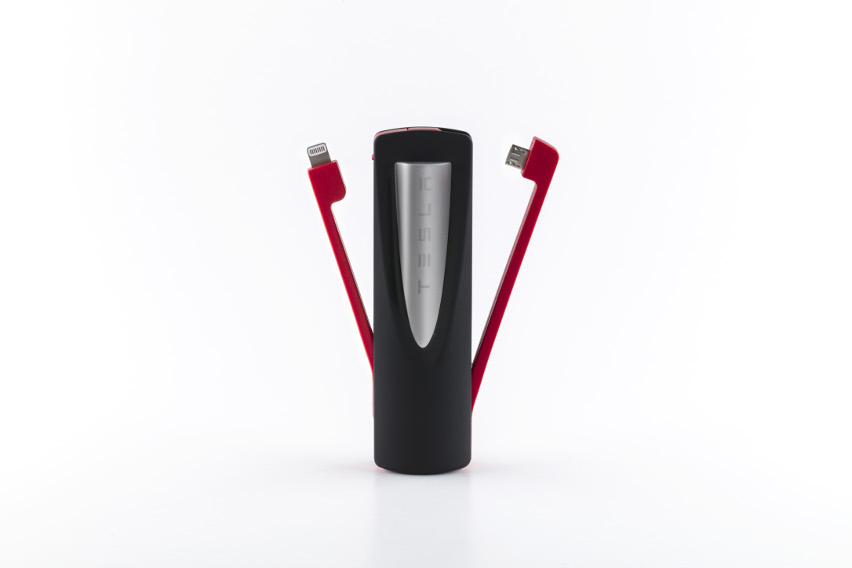 Tesla has launched a new set of mobile accessories, which are inspired by their motor car lineups. These electronics accessories are designed and manufactured with at most precession and use the same components as of the Tesla electric cars.

The Tesla Powerbank is currently available from the Tesla official website in the United States and Canada for $45 only. The power bank is made using the single 18650 cell with 3350 mAh capacity, as a matter of fact, this is the same cell, which powers the Telsa Model S electric car.

So, even if you have an iPhone or an Android-powered smartphone, this battery pack can charge both smartphones with 5 volts and 1.5 Amps current output. So, though this doesn’t support fast charging, this will charge your smartphone in no time.

Tesla has been in the limelight when the company announced the Electric trucks and Tesla Roadster 2nd generation. Here are the some of the interesting numbers of these vehicles. The Tesla truck is a one of kind truck, which is completely powered by electrical power. The Tesla runs on 4 motors with a capability of doing 0 to 60 mph in 20 seconds, which is an impressive timing for the vehicle of this category. The truck can carry up to 20,000 pounds of the load with a maximum speed of 65 mph uphill speed and the vehicle can run up to 500 miles on a single charge. One can pre-book the truck by paying an upfront amount of $5000 (₹3,30,000) only.

By the end of the presentation, the company also announced a new sports car dubbed as the Roadster. According to the numbers quoted by the Elon Musk, this is can go accelerate from 0 to 60 in just 1.9 seconds, which is a new industry record for the road legal cars. The more interesting part about this car is, it can travel up to 620 miles on highway speeds in a single charge (1000 kilometres). To compare it with the fossil fuel cars, it even beats the Bugatti Chiron, which takes 2.6 seconds for the 0 to 60 miles acceleration. Coming to the pricing, the base model retails for $200,000 and the founder’s edition retails for $250,000 (which directly converts for ₹13,0200,00 and ₹16,277,500), which is a lot less than that of the any Lamborghini or Ferrari. 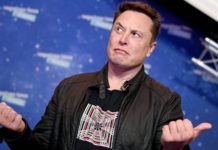 Elon musk loses $15 billion in a day after bitcoin warning 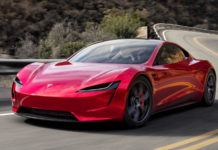 2021 Tesla Roadster Production Delayed Again, To Roll Out In 2022 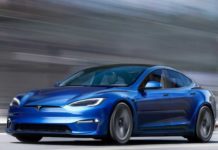