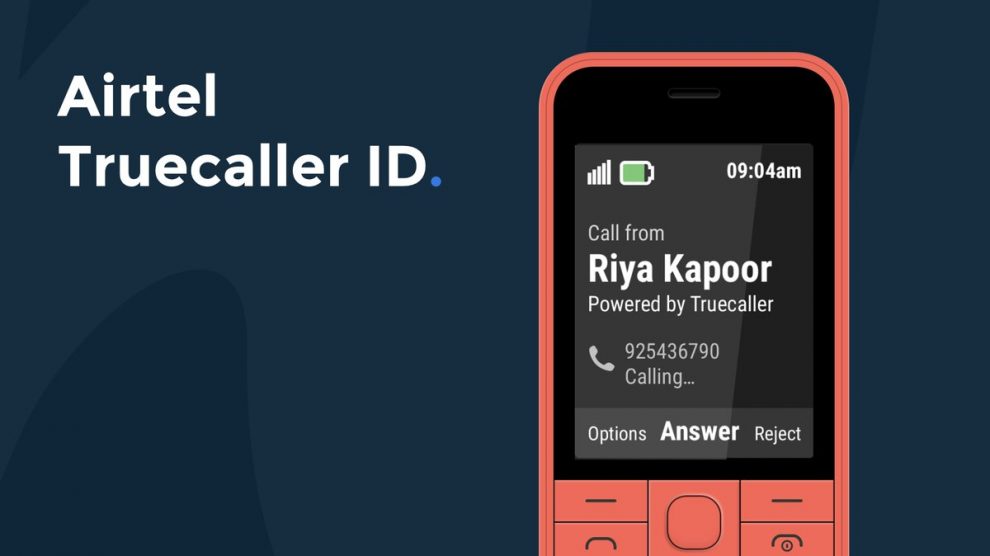 Truecaller has partnered with Airtel to launch caller ID for feature phones. The new app will also have payment option and video calling.

Expanding the service base offered to its customers in India, Truecaller today announced its plan to launch caller ID services for feature phones in India. Along with that, the company also announced video calling and payment service using mobile number for the costumers.

Truecaller has partnered with Bharti Airtel in India to provide caller ID facility to the users who do not have internet connection or are using feature phones.

Speaking at an event in New Delhi, Alan Mamedi, CEO – Truecaller stated that this is first of its kind collaboration for Truecaller and with the help of Airtel, Airtel users who do not have data connection will be able to make use of the caller ID feature. The service is named as Airtel Truecaller ID.

Truecaller App has been providing the caller ID feature to the users ever since its inception. It helps with the name of the caller, even if the same is not stored in user’s mobile. In case of smartphone connected with internet, the name of the caller is displayed on the screen, however, in case of feature phones, users will get a flash SMS on screen, before the call arrives. The service will be available to users from April.

Other two services, video calling and payment have been launched in partnership with Google Duo and ICICI Bank. Using the latest Truecaller 8 app, users can video call their friends and with the payments options, they can send money to any bank account, which has UPI option enabled.

Nami Zarringhalam, CSO & Co-Founder Truecaller said that the payment option will be available to all users of Truecaller. He also assured users of the security saying that the payment mechanism is managed by ICICI bank and all the processes of bank are fully secured with two-factor authentication as per RBI Guidelines. Truecaller does not store any information involved in the money transfer and hence, there is no threat to the security of the user.