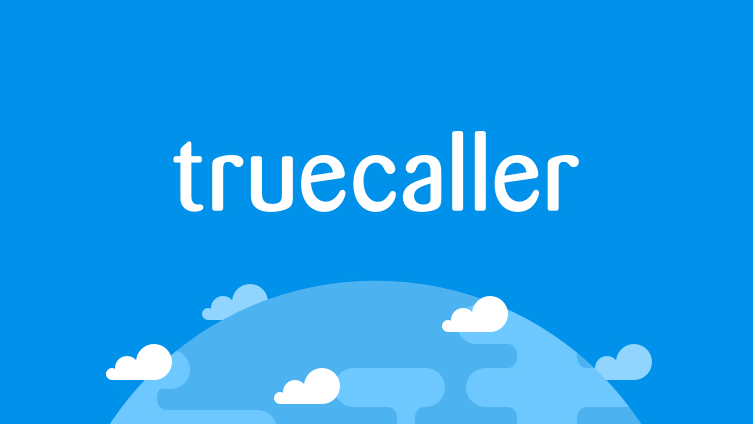 Truecaller has brought a new update for its users this new update is aimed especially to offer an interruption-free voice calling. Truecaller Voice is a Voice over Internet Protocol (VoIP) which provides a voice calling service and is now integrating a Call Waiting Feature through its new update.

Now Truecaller Voice is expanding its reach and has also been rolled out to iOS users all across the globe. The service was previously rolled out to Android users only. It is designed to enable voice calls on the Truecaller app using mobile data or a Wi-Fi network, a competitor against voice calling support provided by popular apps such as WhatsApp and Skype.

The new Call Waiting feature by Truecaller notifies the users when they receive a second call. The notification comes without auto-pausing the current call. And at the same time, the app makes the second caller informed about the call waiting for status.

“This provides users the freedom to either continue with the ongoing VoIP call or switch to the second call based on their choice. The feature is built to operate seamlessly across both phone and VoIP calls,” the company said in a press statement.

The caller ID feature along with the call waiting feature helps users decide whether they should attend the second call or continue with the current one.

As of September, the Truecaller app has over 500 million downloads, with 150 million daily active users globally. The new changes would help Truecaller attract new users and enhance engagements on its voice service.

Truecaller introduces Ads Manager to reach out to advertisers