Today Twitter announced it is killing off several of its apps. These include Twitter for Android TV, Twitter for Roku, and Twitter for Xbox. If you’re unfamiliar with these apps, they’re basically used for watching videos posted on Twitter. You can’t tweet or see your timeline from it, and you didn’t even need to sign in to your account to use it.  The news of the apps’ closure comes at a time when Twitter is now trying to steer its users to its first-party mobile apps and its desktop website by killing off apps used by a minority of its user base.

These apps were never very popular. User reviews across the board have been pretty abysmal. This is mostly due to the lack of features and the performance problems that have plagued the Android TV app. It is a burden for a company to support a broader ecosystem of apps where some only have a niche audience. In some cases, those “niche” users are also the most influential and heavy users.  It’s almost definitely for the best that Twitter is killing off these apps. They’ll let the company give focus on more important things, like trying to continue turning a profit.

Recently Twitter has attempted to kill off popular third-party Mac apps with a series of unfriendly API changes. 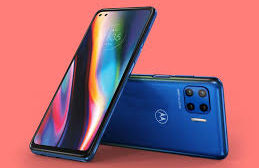 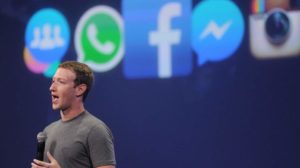 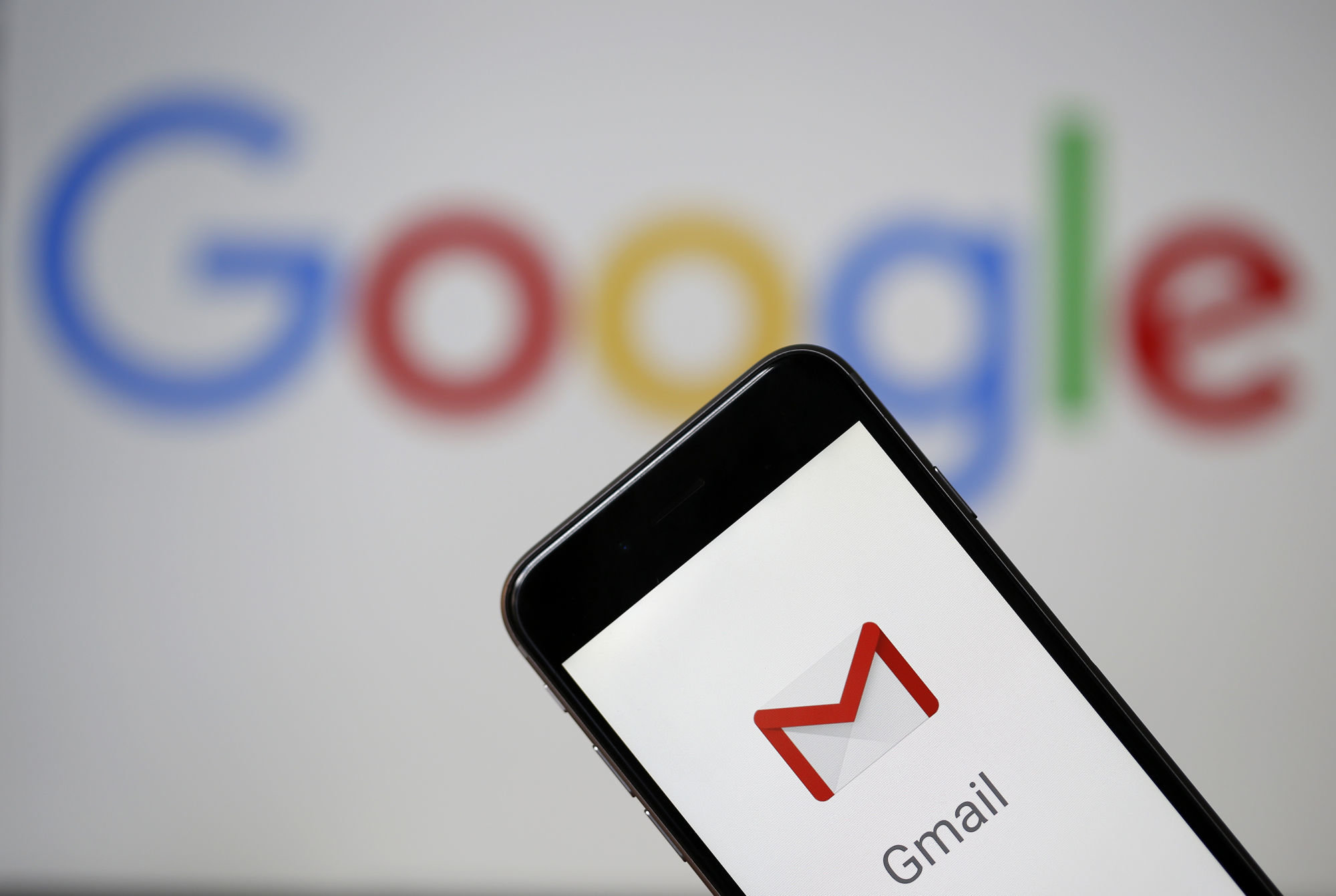