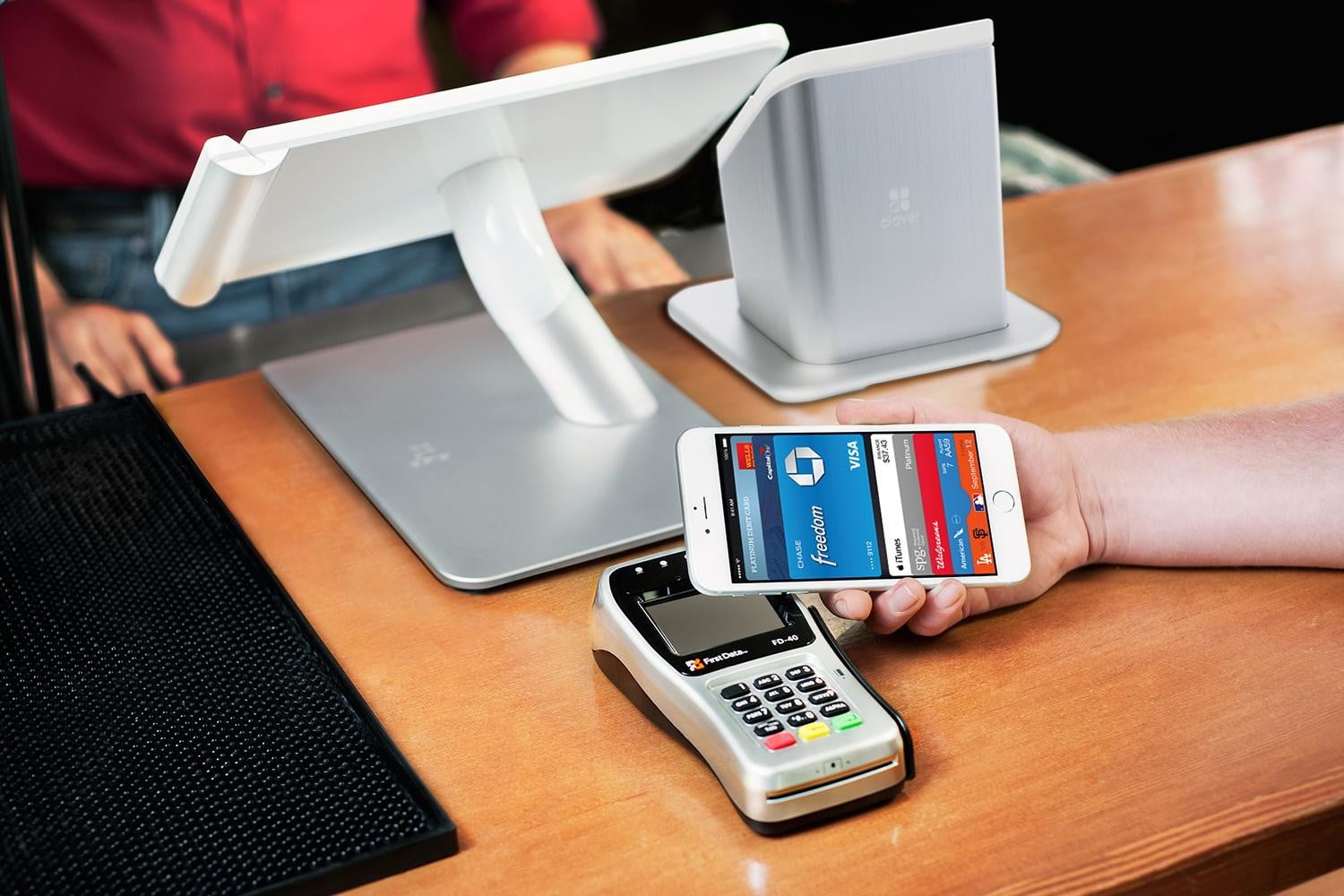 London, May 6 The UK government has started accepting Apple Pay and Google Pay for some of its online consumer services.

The government launched its online payments platform GOV.UK Pay for services with credit and debit cards in 2016 and, so far, more than 2.9 million transactions have been made.

The Minister for Implementation Oliver Dowden announced on Sunday that the government will now allow payments to be made with mobile phones through Apple Pay and Google Pay.

“We’re focused on making access to government services as easy as possible. And introducing mobile payment to GOV.UK Pay will also make transactions more secure,” Dowden said in a statement.

People can pay via Apple Pay and Google Pay for four services initially.

The services are the Global Entry Service which enables UK citizens to get expedited entry to the US and online basic DBS checks carried out before people are allowed to work in certain sectors.

The other two services are the Registered Traveller Service which makes it easier for frequent visitors from non-EU countries to enter the UK using modern E-Gates at the border and the Electronic Visa Waiver Service which allows people from four countries in the Middle East to travel more easily to the UK.

“Allowing people to pay for government services through Apple Pay and Google Pay means they won’t have to enter their credit or debit card information when making payments,” said Till Wirth, Lead product manager for GOV.UK Pay.

Apple Pay has 390 million paid subscriptions globally and is on track to reach 10 billion transactions.