The Trump administration has moved to block a state-owned Chinese wireless carrier from linking up with the US market, citing national security concerns. The U.S. Commerce Department imposed the ban following ZTE’s violation of an agreement on punishing employees that was reached after it was caught illegally shipping U.S. goods to Iran.

China Mobile wanted to provide cell phone and other communication services between the United States and other countries. It submitted an application for a license to US regulators back in 2011. The National Telecommunications and Information Administration, a branch of the US Commerce Department, recommended that the Federal Communications Commission deny the request.

Why ban is imposed on ZTE 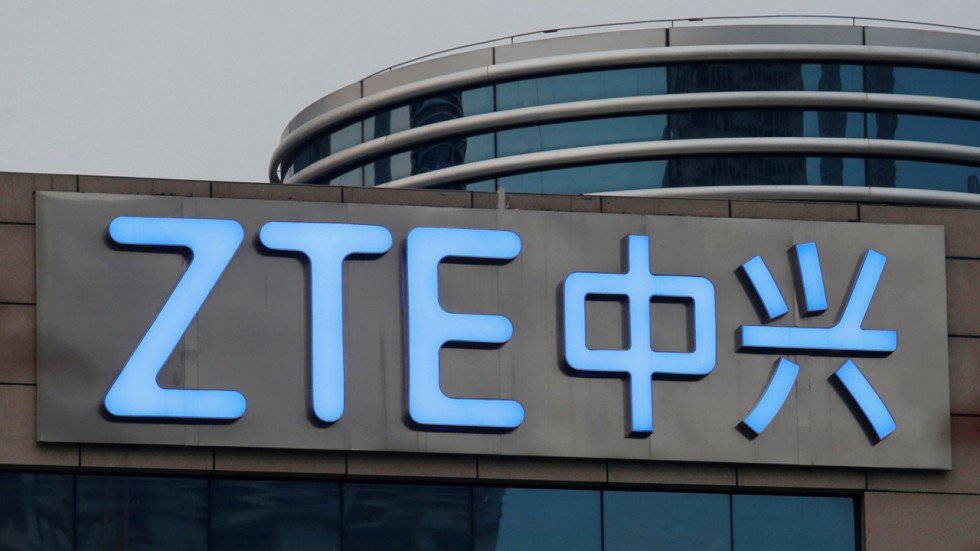 Chinese smartphone and telecommunications company ZTE has been in crisis since April when the US Commerce Department banned American companies from selling it vital components. The Commerce Department said it imposed the ban on ZTE because the company breached a 2017 deal in which it agreed to pay a fine for violating sanctions on Iran and North Korea.

“Because China Mobile is subject to exploitation, influence, and control by the Chinese government, the Executive Branch believes that granting China Mobile’s application … would produce substantial and unacceptable national security and law enforcement risks,” the telecommunications agency said in a filing to the FCC.

China Mobile, which has more than 900 million mobile customers, did not immediately respond to a request for comment Tuesday. The company was not seeking to offer mobile services directly to US customers, according to the US filing. A US rejection is expected to have little impact on the company’s income. The international calling business accounts for only a tiny portion of China Mobile’s revenue, according to Ramakrishna Maruvada, an analyst with Daiwa Capital Markets.