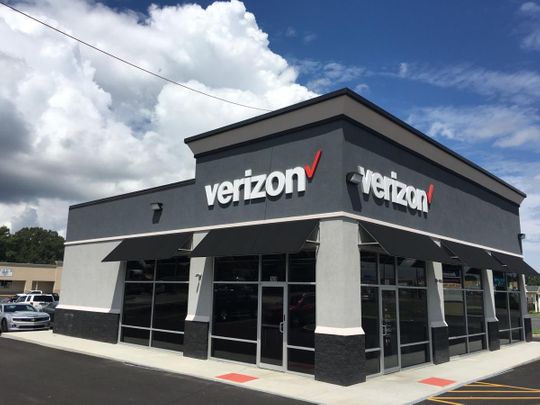 Verizon on Wednesday announced its much awaited 5G wireless network for smartphones, a week ahead of schedule. 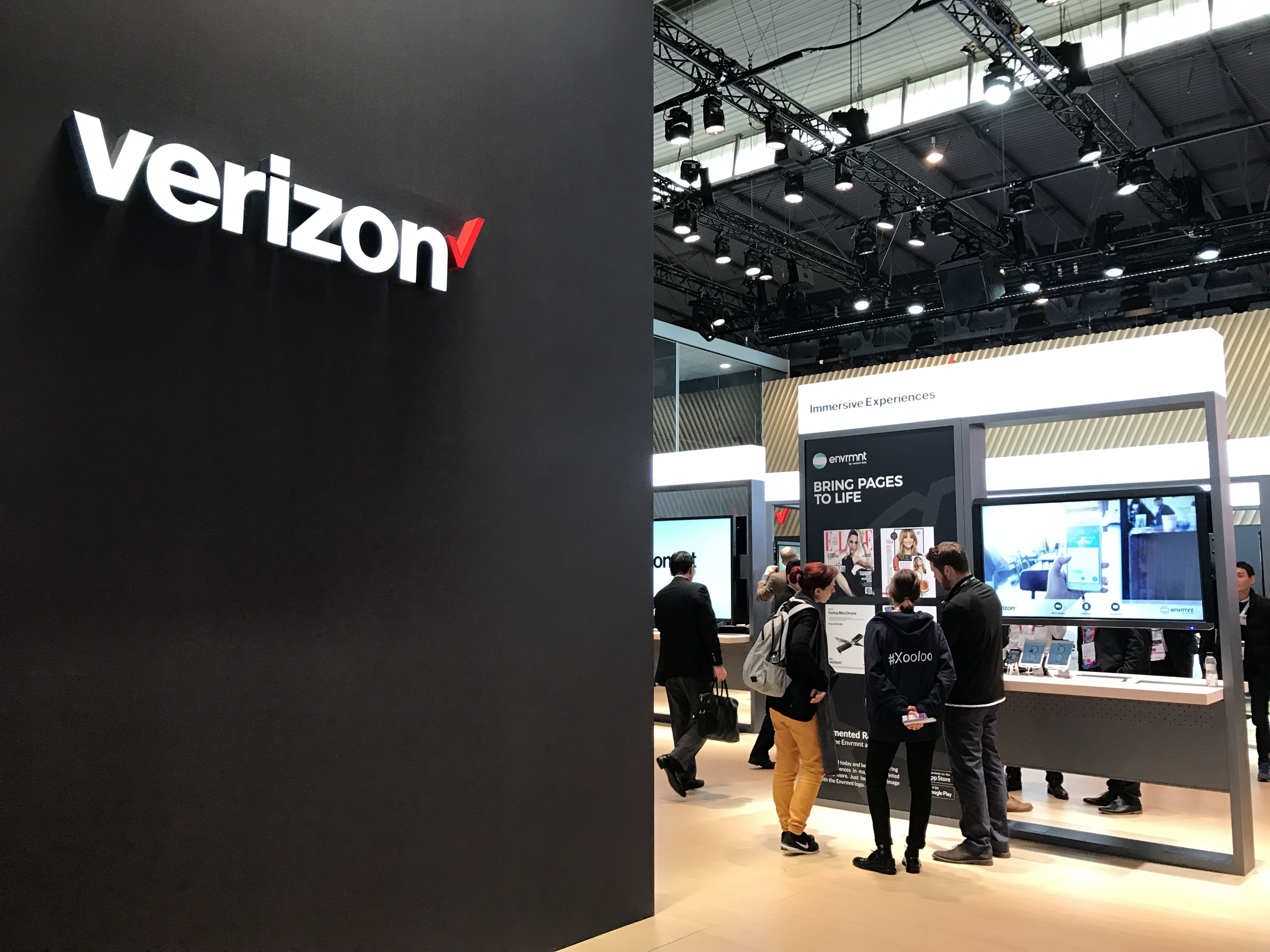 Verizon announced on April 3 that it had turned on 5G wireless network service in Chicago and Minneapolis that will work with the next generation of connected gadgets. Verizon had been planning to launch the new networking standard, which promises faster speeds and lower latency, on April 11. But they’ll need the $240 moto z3 — the first 5G-enabled smartphone to hit the US market — to access the network.

“We wanted to get 5G in the hands of customers as soon as we were able,” Kevin King, director of communications for Verizon said. Further, he added, “We were able to deliver 5G more quickly than previously promised. We’re excited, and this is an exciting day for our customers.”

Verizon said the wireless network will give customers access to peak speeds up to 1 Gbps. That’s about 10 times faster than you might traditionally find on the LTE connection you have now. You’ll be able to download movies in seconds instead of minutes. However, Verizon is tamping down on that expectation with this launch. For now, the carrier is promising average speeds of 450 Mbps, with an eye toward that speed increasing as its 5G network develops and improves.

Although 5G innovation is already underway in the US, there still isn’t a network widespread enough to benefit the majority of wireless customers. The transition from 4G to 5G networks in the United States will be slow until 2020 and involve infrastructure upgrades that cost companies billions of dollars.