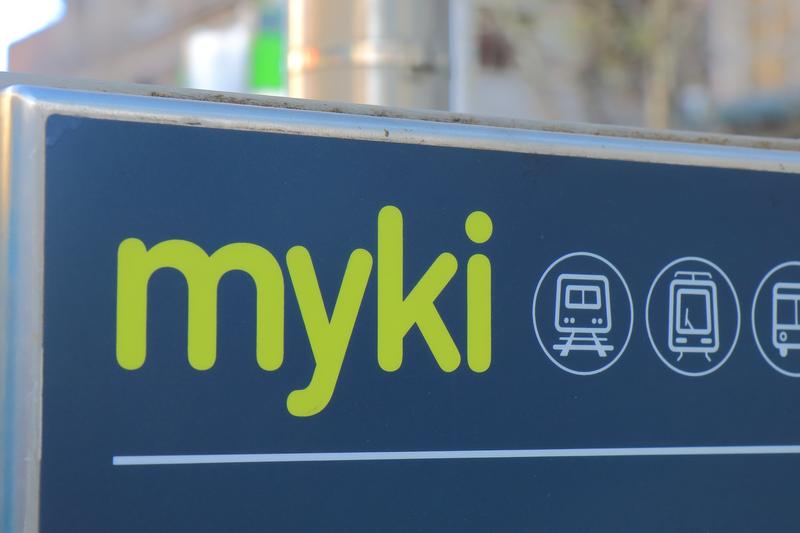 Public transport passengers in Victoria will soon be able to use a smartphone to pay for travel on public transport. Thanks to a trial of new ticketing technology – Mobile myki.

More details about the trial:

Mobile myki will use a custom-built smartphone app and near field communication(NFC) technology to integrate with existing myki ticket barriers and card readers across Victoria’s trains, trams, and buses, wherever you can use myki. An industry-based test group of users will be able to use the app on their Android phones during its trial period. The first stage of trial will begin from July.

The system will require passengers to tap both on and off with their phones when using public transport by using a custom-built smartphone app. Passengers using mobile myki will be able to top up with myki money or a myki pass as usual. They will also be able check their myki balance at any time to help cut queues at ticket machines.

“We’re trialling this new technology as part of our ongoing work to make public transport easy and accessible for more Victorians. Over the next year we will watch how the trial goes, and make sure we get the technology right before making it available for all Victorians,” said public transport minister Jacinta Allan.

The government expects the trial will run until early next year before it will make a decision on whether to extend mobile myki to all passengers.

According to the government, there are 12 million active Myki cards across Victoria, generating 700 million transactions per year. Myki was first launched in 2008.