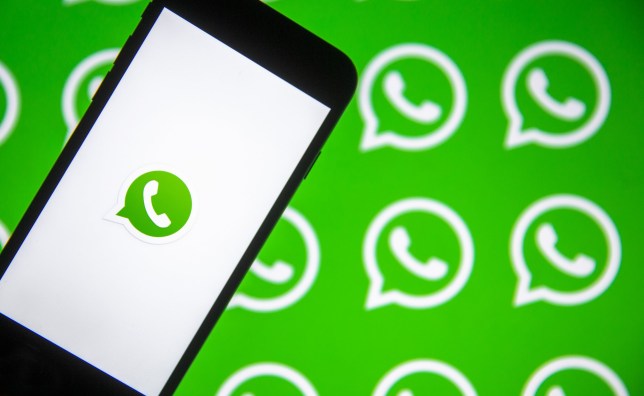 Well-known messaging platform WhatsApp is testing the functionality for desktop users from some time now. Now, it looks like the support for this feature is being rolled out to more users. According to a tweet by Guillermo Tomoyose, the feature has been noticed on Windows 10 on WhatsApp. The same has been corroborated on WABetaInfo stating that WhatsApp is going to roll out WhatsApp Beta calls on WhatsApp desktop for more users.

It must be noted that this was already unveiled in December 2020 by WABetaInfo that some users are getting to see the calls button at the chat header on WhatsApp Desktop. At that time, WABetaInfo also released a web version 2.2037.6 of the WhatsApp platform. According to this report, WABetaInfo claimed that WhatsApp has been working to develop this feature and so they are under development stage and not yet available to all the users of WhatsApp Web and Desktop update.

Now it looks like the feature will start to roll out in a stage manner and also, it can be said we can expect the global rollout anytime now. 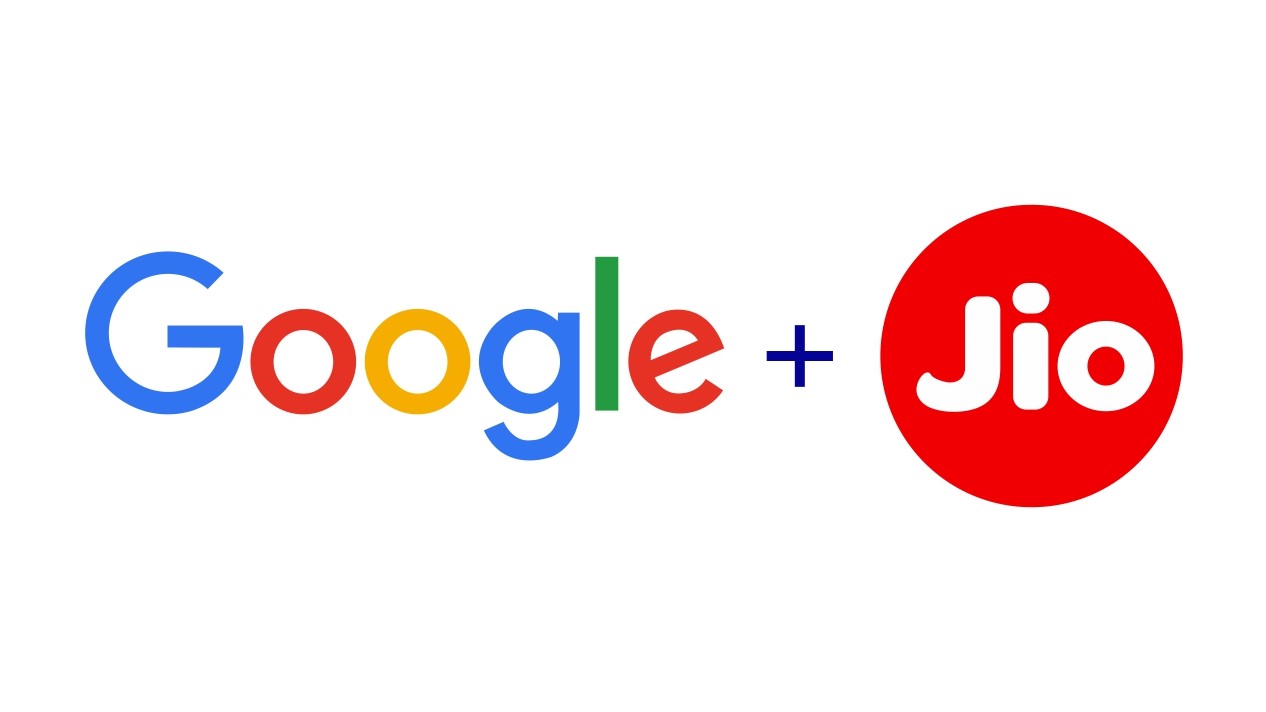