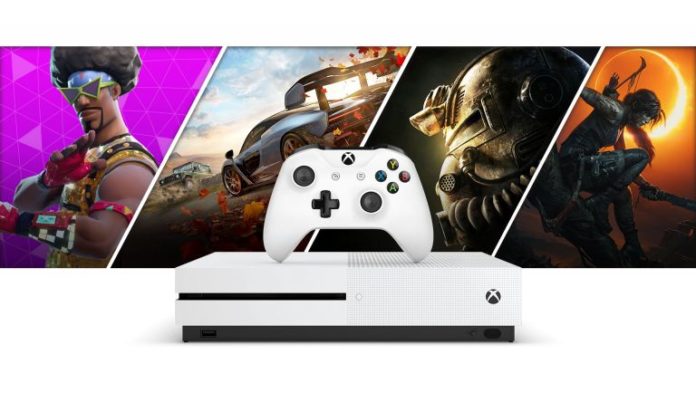 Google took to the stage last week when it launched its new cloud streaming subscription service model for video games, Google Stadia, you could practically feel the reverberations shaking across the industry. That trembling got even more noticeable when the tech company announced that Stadia would run on 10.7 teraflops of processing power, directly comparing it to the Xbox One X and PS4 Pro, which operate at almost half of that computing speed. 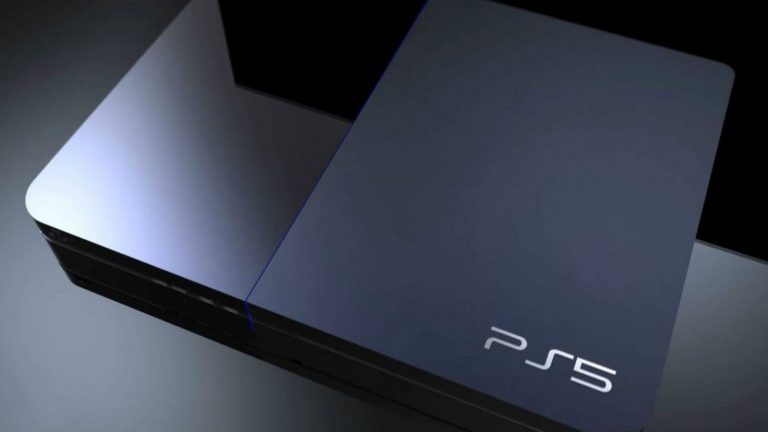 However, Kotaku’s Jason Schreier, a trusted source for games industry rumours and leaks, has confirmed that both Microsoft and Sony plan to beat Stadia’s 10.7 teraflop threshold with their next-gen consoles. 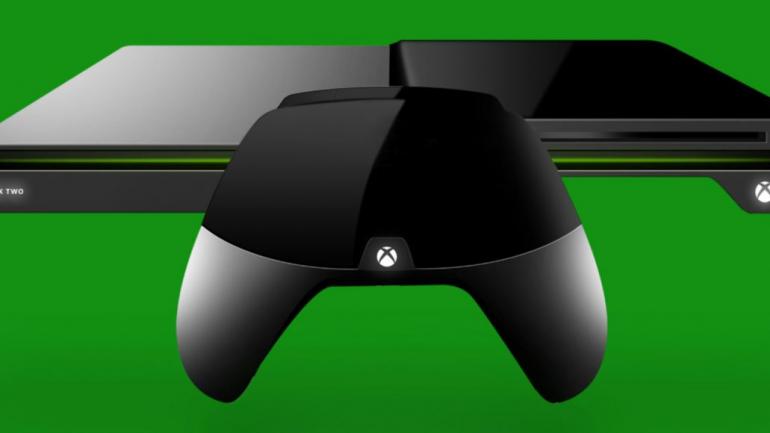 Schreier reconfirmed his belief that the PS5 and Xbox Scarlett will be releasing in 2020, while stating that “both Sony and Microsoft are aiming higher than that “10.7 teraflops” number that Google threw out last week” and Schreier also stated that “Microsoft’s got a few things in the works”, corroborating with reports that its upcoming Scarlett console isn’t the company’s only plans for the future of gaming.

Since Sony will not be attending the E3(Electronic Entertainment Expo) this year, we are likely not going to hear more about the PlayStation 5 in the next two months. However, Microsoft will be present, and we may get some new piece of information about what can we expect from the next generation ‘Xbox Scarlett’. We will keep you updated on the new consoles as soon as more information comes in, so stay tuned for all the latest news. 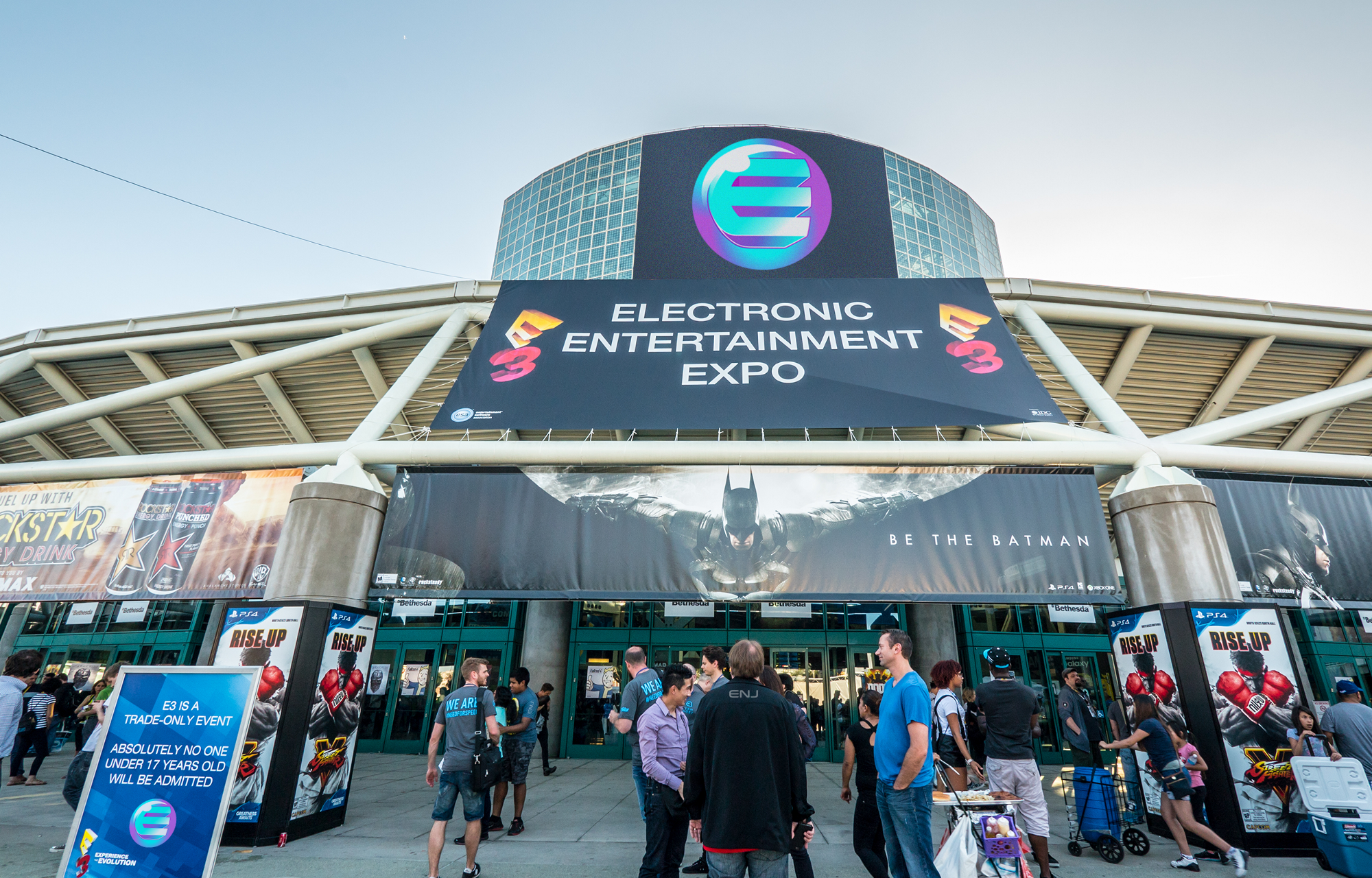