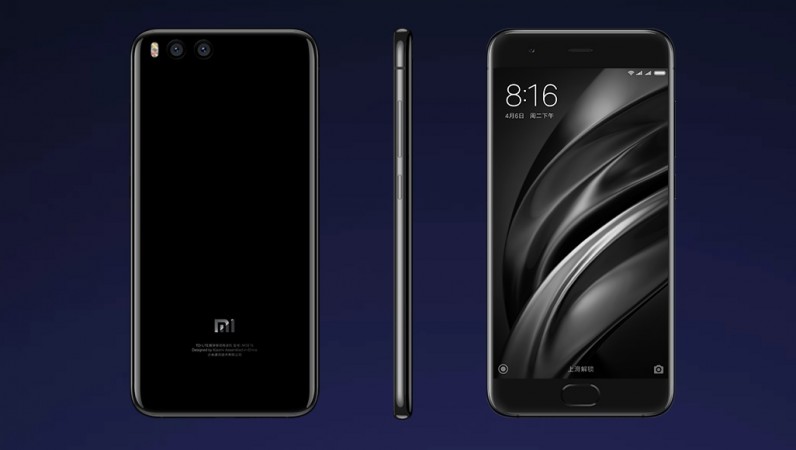 Xiaomi Mi 6C featuring Surge S2 SoC with 18:9 aspect ratio screen (5.7-inch) is all set to launch in China with no headphone jack.

If everything goes as expected, Xiaomi China should launch their premium mid-tier Android smartphone the Xiaomi Mi 6C in China within a couple of days. As the name suggests, this will be the second smartphone from the brand to use its in-house processor Surge S2 (equivalent to that of the Qualcomm Snapdragon 600 series chipset). So, here are the details on what you can expect from this upcoming device and the expected tech specifications for the smartphone.

With respect to the design and build quality, the device is likely to offer a premium looking all glass unibody glass construction with a metal mid-frame for the structural rigidity. The device is also most likely to use similar design tone as that of the original Xiaomi Mi 6. Just like the Xiaomi Mi 6 and Xiaomi Mi Note 3, the company might ditch the 3.5 mm headphone jack in favour of USB type C port (loss less audio feature).

Coming to the actual tech specifications, which plays an important role, when it comes to the performance. The device is likely to offer a new 18:9 aspect ratio screen with 5.7-inch edge to edge real estate with protection from 2.5D curved corning gorilla glass on the top. According to the speculations, the Surge S2 that powers the Xiaomi Mi 6C is expected to be manufactured by 14 nm FinFET technology for the high thermal efficiency and improved GPU and CPU performances. So, one can expect a high performance smartphone with energy efficiency as well. This chipset coupled with either 3 GB or 4 GB LPDDR3 RAM with 32 GB or 64 GB onboard flash storage should be good enough for the most of the day to day tasks.

As this will be a mid-tier smartphone, though it might feature dual rear-camera solution, the device is likely to use the sensors found on the Xiaomi Mi A1, rather than the one on the Xiaomi Mi 6 (to reduce the cost of production). So, the device is likely to miss out on the features like OIS and 4K video recording capability. For the selfie camera, the company is likely to follow the trend with a 16 MP selfie camera with 1080p video recording capability.

In terms of operating system, the Xiaomi Mi 6C is expected to run on Android Oreo with custom MiUi 9 on the top with improved features like multi window, smoother animations, dual space, dual apps, and other MiUi specific features. Finally, coming to the battery, the device is likely to be powered by a massive 4000 mAh Li-ion battery with fast charging capability via USB type C port.