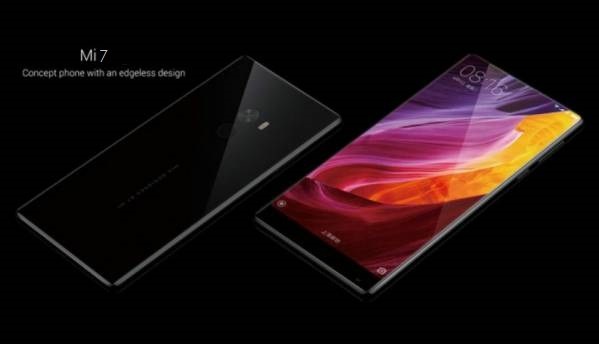 Xiaomi India is all set to launch their first dual camera smartphone in India. Recent leaks about the upcoming smartphone from the OEM confirm that Xiaomi has already started working on their flagship smartphone Xiaomi Mi 7.

The Xiaomi Mi 7 will be announced by Q1 of 2018. The device will be one of the few smartphones to feature upcoming flagship processor Qualcomm Snapdragon 845 paired with either 4 GB or 6 GB LPDDR4 RAM and 64 GB onboard storage. According to the speculations, the company is planning to bring back the 3.5 mm headphone jack that was omitted from the Xiaomi Mi 6.

In terms of camera capabilities, the device will offer dual rear camera setup with improved features (X3 optical zoom, portrait mode and photos with the varied depth of field.  With respect to the operating system, the device will be powered by Android Oreo with the custom skin on the top.

The device is also touted to offer 2K QHD display (for the first time) with curved edges and narrow bezels. What do you think about this development let us know in the comments below?