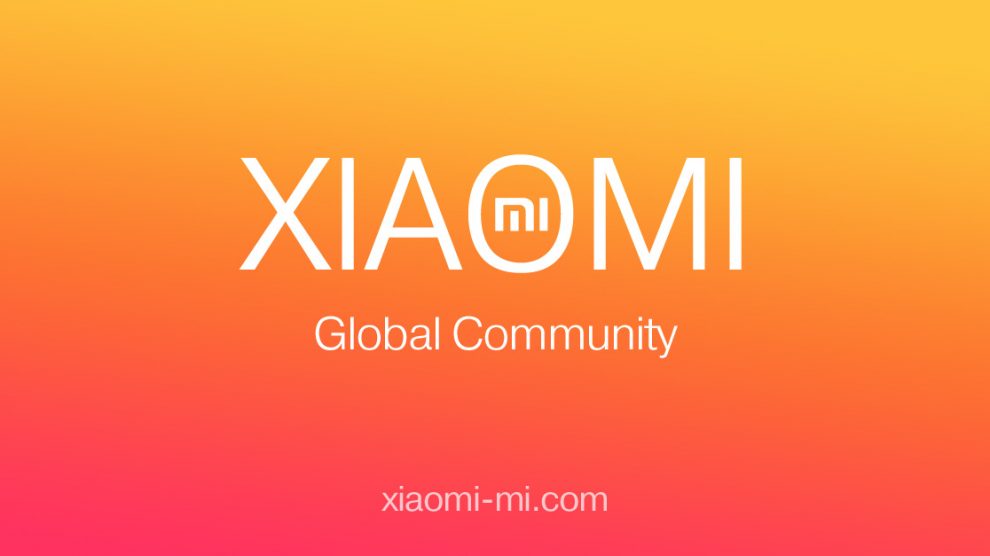 Pocket printers are one of those products in which many companies tried their luck. Least overwhelming responses enabled Xiomi to change the perception of people towards pocket-printers. The 153rd crowdfunded product XPRINT Pocket AR Photo Printer has been launched on Thursday. Xiaomi claims to start the shipping process from March 12, 2018.

The pocket-printer is truly of its kind, with a little twist rather than just printing photos. While clicking the photos, you can also try a video shoot. Further, the video will be embedded within the photos, so you can memorize while placing the printed photos under the camera. This will start playing the recorded video on your device. 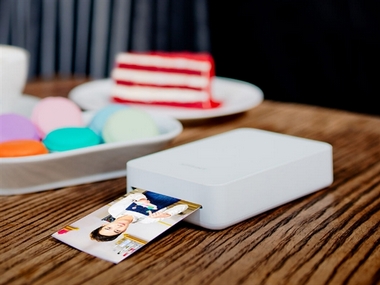 According to a report by GizmoChina, “the printer, with the help of a dedicated app, allows users the option to record a video while taking a picture (just like a live photo). Users have to sync the photo and video. Once that’s done, bringing the photo in front of your phone camera will trigger a video. The cool part is that the video will overlay the photo, making the image come alive.”

The associated app is said to have a tracking speed of 120 frames per second and can identify the photo in 0.28 seconds. The pocket printer has a dimension of 133 x 80 x 27 mm and weighs 237 gm. Users have the ability to connect their devices either through NFC or Bluetooth compatible with Android 5.0 Lollipop or above and iOS 9.0 or up. It comes with a 650 mAH battery which can be charged by the power bank. The printer is available only in white color.

The printer is capable of printing photos with a dimension of 54×86 mm, having 291 x 294 resolution. However, the photo papers will cost you about $6 for 20 photos and can hold upto 10 photo papers at any instance of time. The XPRINT is priced at around $63.