Xiaomi has been now one of the prominent Smartphone companies in the world. Xiaomi launched ‘MI Bunny’ which is a WhatsApp based portal for consumers as well as merchants. Eventually, MI Bunny will be providing the daily news updates on Xiaomi, product launches, and sale reminders.

2017 have been an outstanding year for Xiaomi as he outpassed the giant Samsung, in India. Hence, the became India’s top Smartphone Industries from 2017. A Research firm called Canalys quoted,

“Xiaomi shipped 8.2 million smartphones during Q4 2017, while Samsung shipped 7.3 million. The research firm pegged Xiaomi’s smartphone market share in India at 27 per cent during Q4 2017 based on shipments ahead of Samsung’s 25 per cent.”

Those who want to use this MI Bunny, the user needs to first WhatsApp “Xiaomi” to the number +91-7760944500 with the name and the city the user is living in. A reply with the ‘Welcome’ message will come instantly, thus they can use the service accordingly. The user can now avail the customer support from the WhatsApp by sending ‘Support’ to the same number above and follow the on-screen instructions. While, if they want to stop all this, they can send ‘Stop’ again to the same number. The shared name, contact number, and location will not be accessible to the third parties. Unfortunately,  the Latest update is currently in the Beta stage which will include many features in the upcoming period.

This sweet move from the leading smartphone industry can definitely reach out more and more customers in the country. 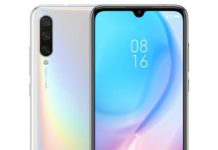 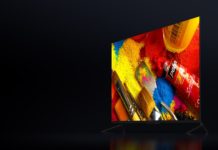