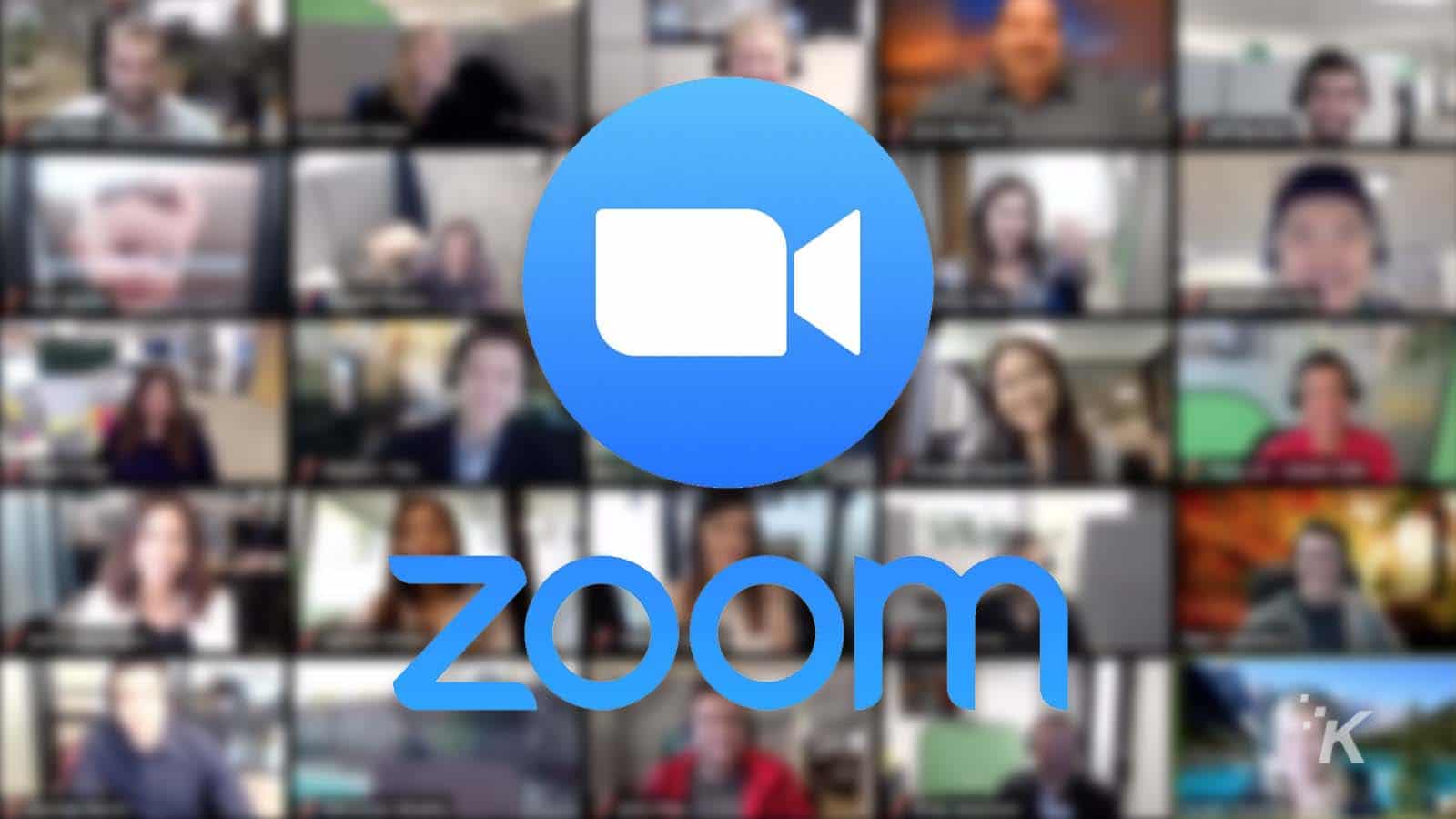 Due to the COVID-19 outbreak lockdown has become essential for everyone. Even though medicine is not available for this, many health workers are trying hard to get rid of this. Because of social distancing, many social media apps are becoming popular nowadays. Zoom, once no one knows it, now it has become worldwide popular because of lockdown. India was the biggest market for Zoom in April 2020. Zoom tops the list of the most downloaded non-gaming app worldwide in April 2020. It has got 131 million downloads and has seen 60x growth.

Sensor Tower prepared a report on ‘Top Apps Worldwide for April 2020 by downloads.’ It says “The countries with the most installs of the app during this period were India at 18.2%of its total downloads and the United States at 14.3%”.

Zoom had faced some security issue. The Government of India announced not to use the Zoom app for official purposes. Many tech analysts questioned the security of this app. However, the lockdown has been extended. Still many businesses or educational programs have to be communicated only through video conferencing apps. So, there will be growth in video conferencing apps again. 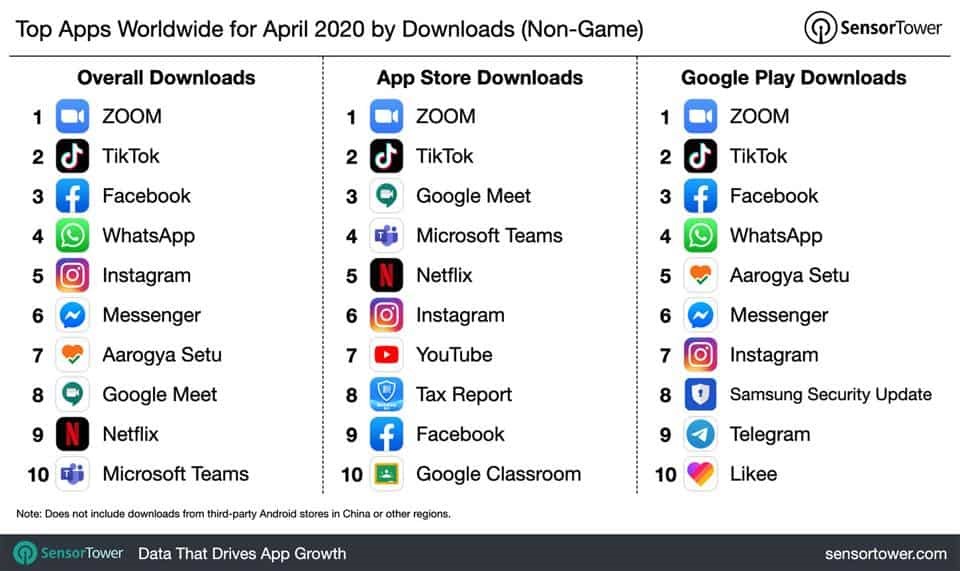