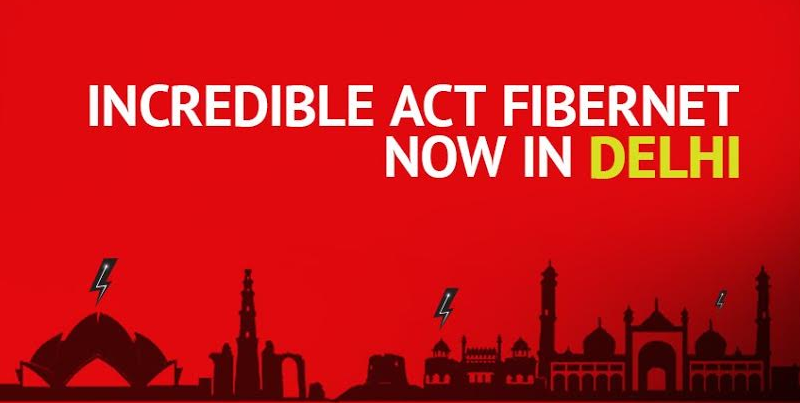 ACT Fibernet, the internet service provider with 3rd largest user base in the country has announced to launch internet plans with 150 Mbps speed in Delhi. The ISP will also provide increased speed to its existing users at no extra cost. The new speed will be effective starting 1st August 2017.

The announcement was made by the company earlier today. ACT Fibernet is currently the largest non-telco internet service provider in the country. Also, overall, it stands at number 3 after state owned BSNL and Airtel.

Until now, ACT was providing a maximum speed of 100 Mbps to its retail users and 125 Mbps to its SOHO (Small Office, Home office) users. With the new announcement, the company will now upgrade its existing ACT Bronze plan costing Rs 999 to 75 Mbps speed and the FUP will be upgraded to 250 GB data. At the same time, the ACT Silver plan costing INR 1199 will not be upgraded to 75 Mbps speed and 350 GB FUP data. ACT Gold plan users will get to enjoy the increased speed of 100 Mbps with 500 GB FUP at the same tariff of Rs 1499 as it was earlier. The last plan, ACT Platinum will now see a speed of 150 Mbps with 600 GB data transfer. The users will not have to pay any extra cost or request for an upgrade as the company will do it automatically.

Speaking on the development, Mr Bala Malladi, CEO, Atria Convergence Technologies Pvt Ltd commented, “In Delhi we have always witnessed an ever growing demand among consumers for high-speed broadband connectivity. Keeping this in mind, we have revised and upgraded our plans to offer better speeds at no additional costs. We provide promised speeds to our customers – so a customer on 150 Mbps plan can expect 150 Mbps 24*7,365 days on his connection. We believe this upgrade will further strengthen our presence in the market and help us bring new customers on board”.

Known as a disruptor in the Indian wired broadband industry and a pioneer in Giga enabling an entire city in India, ACT Fibernet has the best global fiber – optic technology and is bringing in world class experience with futuristic speeds to Indian consumers. 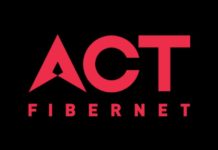 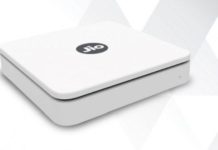