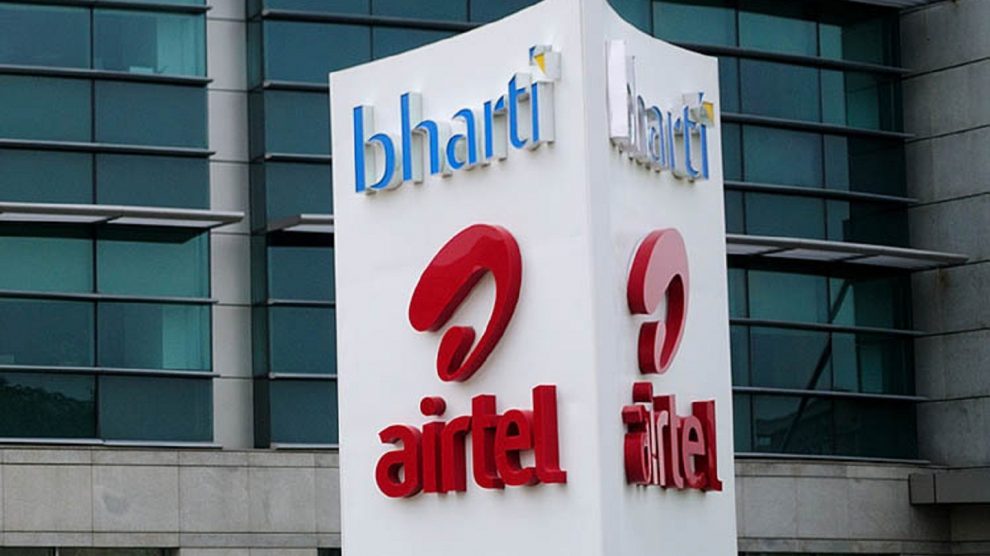 In order to increase its 4G market share, Airtel plans to go through the calibrated approach rather than providing freebies.

Bharti Airtel which is having a user base of about 49 million broadband (3G+4G) customers, is planning to take on the rival newcomer with calibrated approach rather than offering freebies. Since its launch time, Jio has garnered over 120 million customers. Initially, Jio’s free voice and data services were the major reasons behind the success. But now despite charging for its services it has maintained such user base due to the cheaper tariffs than those of its rivals.

Gopal Vittal, managing director and chief executive officer (India and South Asia), Bharti Airtel, said “We are well positioned to pick up a higher share of 4G devices. If we start giving everything for free, we will have a much higher market share than Jio, but we do everything through a calibrated approach. We are forced to compete to grow our market share”.

To perform well in the market, Airtel would not brand handsets nor it will subsidize them, rather the operator will find ways to bundle and not rely on subsidies. Besides, Airtel is doing trials on its VoLTE services and will officially be launching the Voice over LTE(VoLTE) service till the end of the financial year.

Vittal said Airtel’s interconnect usage charges (IUC) payout had increased because traffic from other operators to its network had risen. However, the asymmetry with Jio continues, with Airtel receiving 90% incoming traffic from Jio.