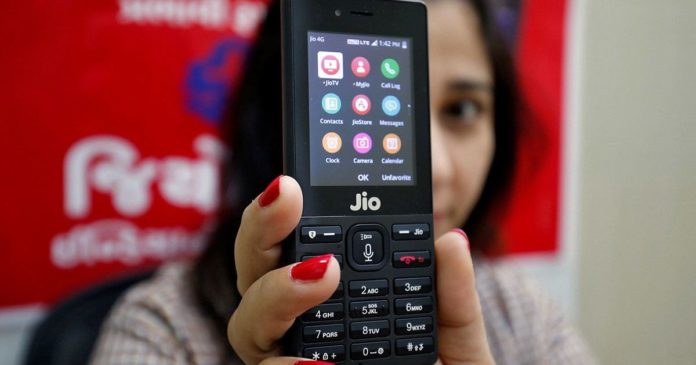 India has the lowest cost of data and voice calls all over the world, said acting Finance Minister Piyush Goyal during his interim Budget 2019, presented on Friday in Parliament. Goyal said India has emerged as the leading country in terms of data consumption and the data consumption in the country has risen by 50 times.

This growth in mobile data has been observed since 2016, the year Reliance Jio made its way to the telco market. The arrival of Jio as a service provider has resulted in data wars with its rivals. Other service providers like Bharti Airtel and Vodafone-idea have started bundling more than 1GB data daily with unlimited free calls and SMS’es in prepaid plans under  ₹200 in some cases, with some plans worth ₹400 offering up to 84 days validity. This competition between service providers has resulted in massive data consumption in India.

This also shows the reason behind the significant fall in voice call rates. While Goyal did not get into many details as to the mobile data consumption in India, various reports have suggested a rapid growth in data consumption in the Indian market.

Last year, a study by Nokia MbIT showed Indians were consuming an average of 11GB of 4G broadband data per month on their mobile. Videos have turned out to be the major data consumption format as more and more users spend their data on video playback.

Back in August 2018, Reliance Jio revealed that the company’s smart feature phone, the JioPhone, were used in consuming an average of 7GB data per month. On average, Jio’s data consumption stands at 10GB across its subscribers, according to the company.

Recently, CISCO study has suggested that by 2022 the number of smartphone users in the country will rise up to 829 million, which will be nearly 60% of the country’s population and that this will increase India’s per day data consumption by 5 times.

Piyush Goyal also highlighted that India has more than 268 mobile part manufacturing companies. He also embraced the idea of introducing electric-vehicles, which will be a clean source of energy production. “We want to lead the world in use of renewable sources and also cut oil imports,” said the Minister.

The government plans to create one lakh digital villages in the next five years as a part of the digital economy growth in rural areas.