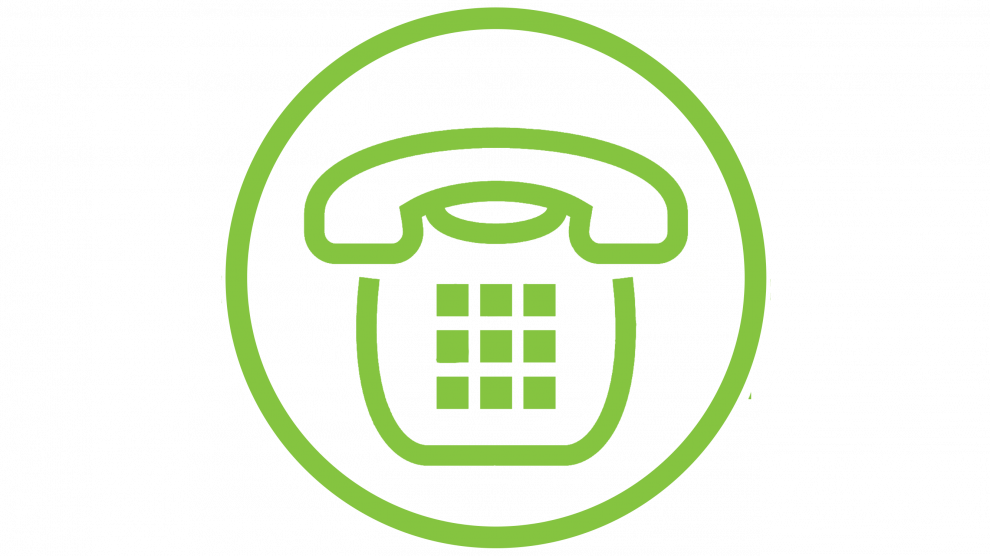 During the first full month, when the pandemic started around 8.2 million mobile users exit was witnessed, which was led by urban subscribers.

Whereas, in April the urban mobile user base plunged by 9 million. According to the data shared by Telecom Regulatory it has been said that when India was going through an exodus of urban migrant workers moving to the village, the base of rural subscribers hiked marginally.

Uttar Pradesh was the only state, where there was rise in the number of users by 1.29%. A decline was reported for every other service area.

There was drop from 85.4% in the previous month to 83.3% in April of active mobile subscribers in their home locations.  In the same month there was urban wireless tele-density decrease from 138.41% to 136.22% because of the large-scale migration of people from the metro cities to villages. There was a marginal increase from 58.54% to 58.61% in rural tele-density.

Many low-end subscribers could not recharge from retail outlets, because of the lockdown which led to forcing telcos to extend the validity of their mobile plans.

After TRAI scrutinised the selective validity extensions, the facility has been extended for prepaid mobile accounts of low-income customers for the Bharti Airtel and Vodafone Idea till 3 May. As per t he COAI estimates, the value of such advantages is more than ₹600 crore.